Akram, hero of many Indo-Pak cricketing battles, is hopeful that Mohammed Aamir led attack would do well in the encounter. 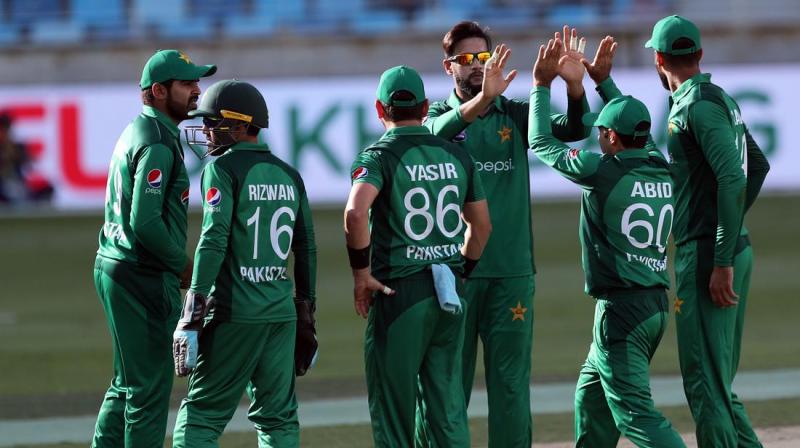 Amir's presence in the side is a big positive feels Akram. The left arm pacer took 5 for 30 against Australia albeit in a lost cause. (Photo: AFP)

Akram, hero of many Indo-Pak cricketing battles, is hopeful that Mohammed Aamir led attack would do well to find the chinks in the Indian middle-order.

"India have a solid top order. Not only there is Virat (Kohli) but there's also Rohit (Sharma). But I have a feeling that middle order isn't that settled. Pakistan bowlers should try to cash in on that aspect," Akram told PTI during a recent interaction.

Amir's presence in the side is a big positive feels Akram. The left arm pacer took 5 for 30 against Australia albeit in a lost cause.

"I don't know why did they drop Aamir in the first place. His presence even when he is not at his best is important. He is a senior bowler now and I believe he has a duty to guide the youngsters," Akram said. He has confidence in Babar Azam but wouldn't like comparisons with Virat Kohli. "Babar Azam is a very talented batsman and it's good to see his consistency. He shouldn't be compared to Virat and let him play freely."

The 'Sultan of Swing' is however disappointed that young fast bowlers these days don't know the use of wrists.

"Aajkal ke ladke wrists kahaan maarte hain. (Bowlers nowadays don't use their wrists). How do you even expect bowlers to get swing?" he questioned. Two new balls from both ends have been quite a deterrent for bowlers but the legendary Wasim Akram is of the opinion that the white Dukes used during the 1999 edition was better for seamers. Akram, Shoaib Akhtar, Abdul Razzaq and Azhar Mahmood made life difficult for the opposition during that World Cup in England where Pakistan reached the finals.

"The seam of the kookaburra ball is not pronounced and I have always found Dukes to be the best ball. I don't know why the ICC had done away with the Duke Whites. Those balls would have certainly swung more," Akram said.

The interaction was arranged when Akram was announced as a Brand Ambassador of Euro T20 Slam in Dublin.