Dhoni, who began as a swashbuckling and hard-hitting batsman, later became the mainstay of Indian middle-order for his run making. 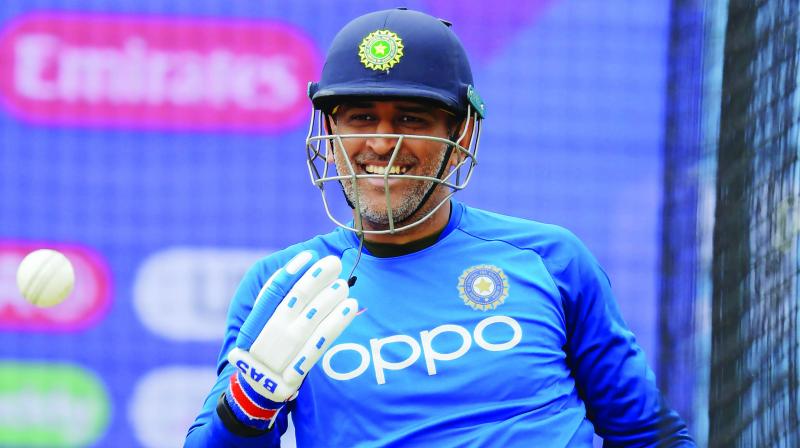 Dhoni, who has not played an international match since the World Cup semi-final match against New Zealand last year, announced his retirement in a cryptic manner by posting an Instagram video of his cricketing memories with the caption: Thanks a lot for ur love and support throughout.from 1929 hrs consider me as Retired (sic).

Interestingly, the background score in his Instagram video was that of the popular Hindi song: Mein pal do pal ka shayar hoon.

Thanks a lot for ur love and support throughout.from 1929 hrs consider me as Retired

In an illustrious career spanning 15 years, Dhoni played 350 ODIs and 98 T20 Internationals. He scored 10,773 runs in ODIs, which included 73 fifties and 10 centuries. In T20Is, he played with a more measured approach, making 1617 runs at an average of over 30. The wicketkeeper-batsman made his ODI debut against Bangladesh in December 2004, a match in which he was run out for a duck.

Dhoni, who began as a swashbuckling and hard-hitting batsman, later became the mainstay of Indian middle-order for his consistent run making. He retires with a batting average of over 50 in ODIs -- a rarity for a batsman who played in the middle-order with Aussie Michael Bevan being the only other cricketer to do so.

Taking over as the captain after 2007 ODI World Cup, Dhoni led his team to victory in the inaugural T20 World Cup, the 2011 ODI World Cup and the 2013 Champions Trophy. He captained the Indian cricket team in a record 200 ODIs and 72 T20Is until January 2017, when he announced his resignation as skipper.