India defeated South Africa by 137 runs and an innings in the second Test match on Sunday. 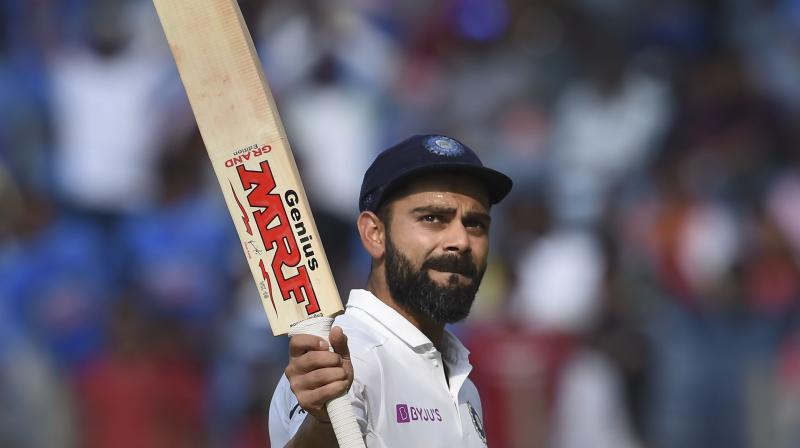 India defeated South Africa by 137 runs and an innings in the second Test match on Sunday.

"He has done a great job with the Indian team," ICC quoted Watson as saying.

"He has been playing so well in all formats. Whatever he is doing right now is certainly working and the team is responding to his leadership," he added.

This was India's 11th consecutive series win on home soil, the highest by any team.

"The depth in Indian cricket is incredible. I am sure this team can win away from home as well," said Watson.

India has gained 40 points in the ICC World Test Championship table after the Pune win to reach 200 points. They had won a full 120 points for a 2-0 series win in the West Indies and are in line to double that tally in this series.

India will now face South Africa in the third Test from October 19.