Williamson had previously missed the five-match T20I series against England due to a reoccurring right-hip injury. 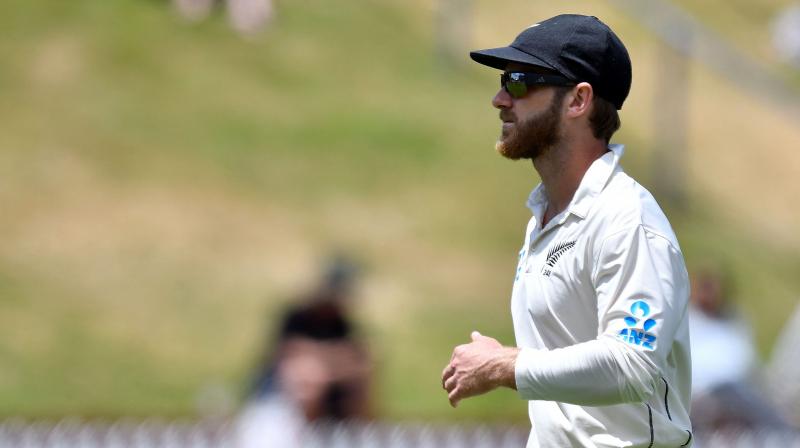 Williamson had previously missed the five-match T20I series against England due to a reoccurring right-hip injury.

"Kane's made good progress over the past fortnight and we are delighted to welcome back a player of his class and experience," selector Gavin Larsen said in an official statement.

"It is obviously going to be a very special Test for him and Trent Boult being such passionate locals - we know there's already a lot of excitement in that part of the Bay of Plenty," he added.

Pacer Lockie Ferguson has earned his maiden call-up in the Kiwis Test squad. He has cemented his place in the limited-overs team as a regular and he also finished as the second-highest wicket-taker in the ICC Cricket World Cup in England.

Ferguson has managed to take 153 first-class wickets from 42 matches at an average of 24.30.

"There is no doubt Lockie has been knocking on the door for a while now and we are delighted to finally bring him into the Test fold. It is well documented he has raw pace, but he also possesses a quality bowling skillset and has proven durability to stay on the park," Larsen said.

"He showed good form against England in the recent T20 series and backed that up with a solid outing for the Auckland Aces in the Plunket Shield where he claimed 4-23 against the Wellington Firebirds," he added.

New Zealand has dropped spinners Will Somerville and Ajaz Patel from their last series against Sri Lanka.

Leg-spinner Todd Astle has also found a place in the Test squad for the upcoming series against England and Australia.

After that, the three-match Test series against Australia will commence from December 12.