Cricket players face all kinds of situations but we need to remember what happened in the cyclone says Alastair Cook. 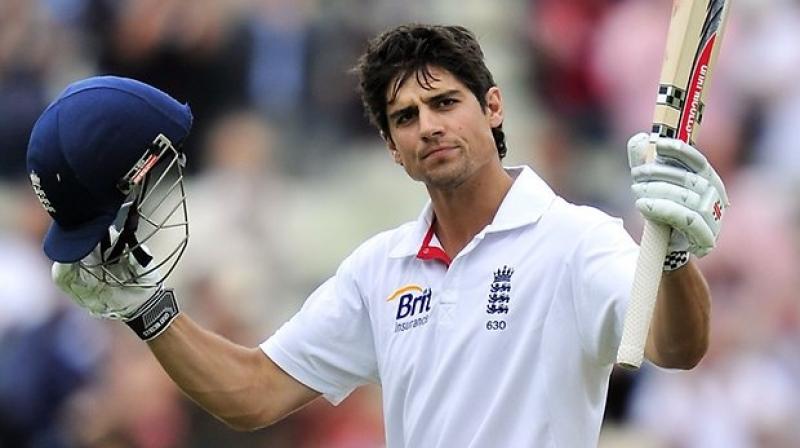 Training sessions were cancelled both the days before the Test owing to a wet ground. (Photo: AFP)

Chennai: England captain Alastair Cook today said the sufferings the people in the city had to undergo because of Cyclone Varda is more important than missing career's first pre-match net session.

The southern metropolis has been ravaged by the cyclone that left in its wake, large-scale destruction. The catastrophe did not spare the iconic Chepauk either. But fortunately the square and the outfield have not been damaged.

Training sessions were cancelled both the days before the Test owing to a wet ground, despite the stadium boasting of one of the best drainage systems in the country.

"Cricket players face all kinds of situations. I think it is my 140th game, and I have never played in a game where we haven't had nets but sometimes you have to remember what happened in the cyclone, people lost their lives," said Cook on the eve of the fifth and final Test between India and England, here.

"So, a nets session a day before doesn't seem quite as important as what people have gone through. We are only driving from hotel to here, airport to hotel. Looking around, it is a reminder how lucky we are," he added.

In their quest to get the venue ready in time, the ground staff were yesterday seen using burning coal to dry the pitch to be used for the match, which was rendered inconsequential after India wrapped up the five-Test series in the last match in Mumbai by taking an unassailable 3-0 lead.