BCB hopeful of security clearance from govrnment for Pakistan tour

The board has previously sent women’s team and a U-16 team but the men's national team haven't done so since 2008. 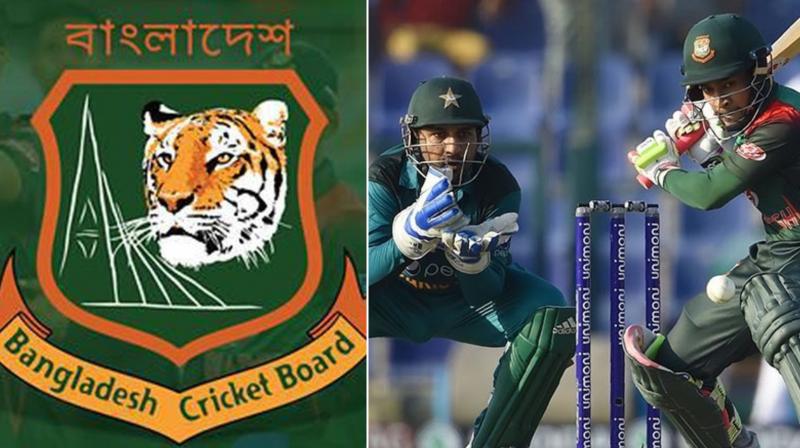 Bangladesh Cricket Board (BCB) president Nazmul Hassan is hopeful of getting security clearance from the Bangladeshi government for the Pakistan tour. (Photo:AFP/Facebook)

London: Bangladesh Cricket Board (BCB) president Nazmul Hassan is hopeful of getting security clearance from the Bangladeshi government for the Pakistan tour.

"We had written to the government about our security clearance for Pakistan," ESPNcricinfo quoted Hassan as saying.

The board has previously sent women’s team and a U-16 team but the men's national team haven't done so since 2008.

"We had sent a women's team and an Under-16 team previously. We don't have the clearance for the senior men's team yet. Security is paramount even if it is for an Under-12 side. It is going to be the same for everyone, which is why I believe that we are likely to get the security clearance," Hassan said.

"The government had sent their security team, so once we get the clearance we can tell you our decision. After the security clearance, we also must ask the cricketers, whose opinion is important," he added.

Hassan said that the things will get clear in the next four to five days.

"We also have to consider the board's decision, but we are at the final stages of our decision. I think we will know about it in the next 4-5 days," said Hassan.

If the government approves Pakistan tour they will become the second nation after Sri Lanka to tour in the country after the 2009 terror attack on the Sri Lankan team.

In 2009, the Sri Lankan team was on their way to Gaddafi Stadium in Lahore for a Test match with Pakistan, when terrorists fired indiscriminately on their bus. That attack left eight people dead and injured seven Sri Lankan players and staff.