De Villiers is the fourth-highest run-scorer in Mzansi Super League. Boucher played with ABD and currently coaches him at Tshwane Spartans. 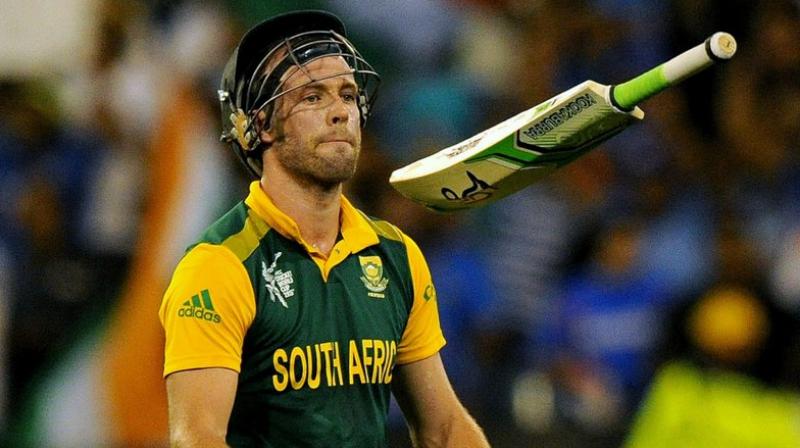 De Villiers is the fourth-highest run-scorer in Mzansi Super League. Boucher played with de Villiers and at present also coaches him at Tshwane Spartans.

"When you go to a World Cup, you want your best players playing for you," ESPNcricinfo quoted Boucher as saying.

"If I feel he is one of your best players, why wouldn't I want to have a conversation with him? I've only just got into the job, I might have conversations with quite a few players and see where they are," he added.

De Villiers has smashed the fastest ever century in One Day Internationals in just 31 balls. The right-handed batsman is famous for his swashbuckling cricketing skills in T20 cricket.

"You want your best players playing in the World Cup and if there's a couple of issues you need to iron out, with media, with team-mates, and if it's for the good of South Africa, why not, let's do it," said Boucher.

South Africa will face England in a four-match Test series starting from December 26. The two teams will also lock horns in the three-match T20I and ODI series.