All eyes on 5 Afghan players in IPL auctions

Mohammad Shahzad is the most popular among Afghanistan cricketers with a strike-rate of 136 plus in 55 T20 Internationals. 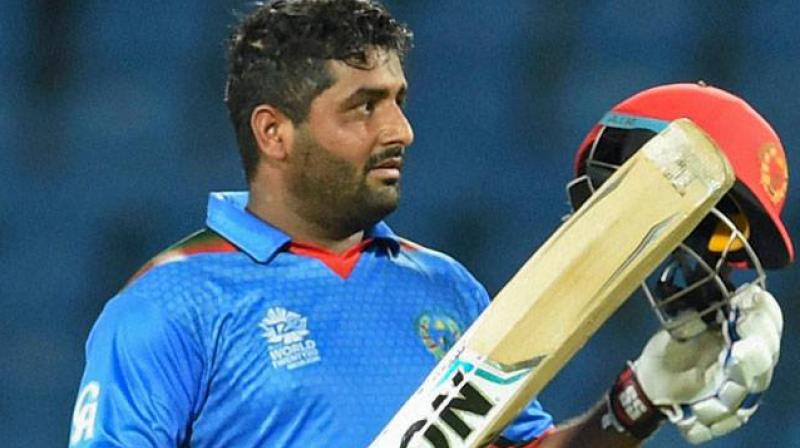 BCCI has decided to include five Afghan cricketers including hard-hitting wicketkeeper-batsman Mohammad Shahzad in the IPL auction pool. (Photo: AFP)

New Delhi: In a historic first, the BCCI has decided to include five Afghanistan cricketers including hard-hitting wicketkeeper-batsman Mohammad Shahzad, whose pyrotechnics had grabbed eyeballs during the last edition of World T20 in India, in the IPL auction pool.

India and Afghanistan share a wonderful relation and the step to include Afghan cricketers in IPL is a part of BCCI's initiative to help them get a hang of top flight cricket, share dressing room with world famous  players and integrate that in their system.

It can be safely assumed that atleast Shahzad with a base price of Rs 50 lakh or pacer Zadran with a Rs 30 lakh base price would not have been kept in the final auction pool without the consent of the eight franchises and BCCI's wish.

The final auction pool is always created after pruning the initial list and asking the franchises to name the players they want to go under hammer.

Shahzad is the most popular among Afghanistan cricketers with a strike-rate of 136 plus in 55 T20 Internationals in which he hit a hundred and 11 half-centuries.

Rashid Khan Arman may find it difficult to get a team with a base price of Rs 50 lakh. Stanikzhai's base price is Rs 20 lakh while Nabi has kept it at Rs 30 lakh.