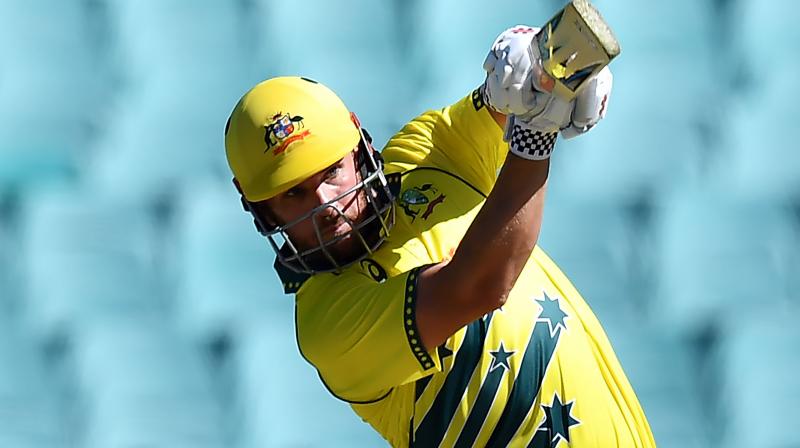 Melbourne: Australian white-ball captain Aaron Finch and opener David Warner have raised concerns over the effectiveness of the self-isolation policy of the government to tackle the COVID-19 pandemic.

The Australian government had announced that anyone arriving in the country from overseas will be forced to self-isolate for 14 days starting Sunday midnight (March 15) in a bid to contain the spread of the novel coronavirus.

However, a lot of citizens are confused regarding the working of the precaution.

An Australian sports journalist Veronica Eggleton tweeted: "Genuine question - how does the government know if new arrivals are actually self-isolating?"

Finch's remarks prompted a response from teammate Warner, who wrote "Or, what about the uber/taxi/bus/train they catch from the airport to their place."

The coronavirus has claimed over 6,000 lives and infected close to 160,000 people world over. The virus has caused a collapse of sports events worldwide in an year when several quadrennial events like the Olympics, Euro 2020 and Copa America are scheduled.

Players all over the world are self-isolating. On Monday, former New Zealand pacer Mitchell McClenaghan, who was among several foreign players who left the ongoing Paksitan Super League amid concerns over the affliction, posted a picture of himself self isolating.

"Straight home into isolation, get home to this note from my legendary wife who's gone to stay with her parents for a few weeks. See you guys in 14 days," he tweeted.

The sports calendars were shredded worldwide, including international and domestic cricket all over.

England's tour of Sri Lanka was also cut short before the beginning of the two-match Test series while the upcoming edition of the Indian Premier League (IPL), which was due to start on March 29, has also been suspended till April 15.