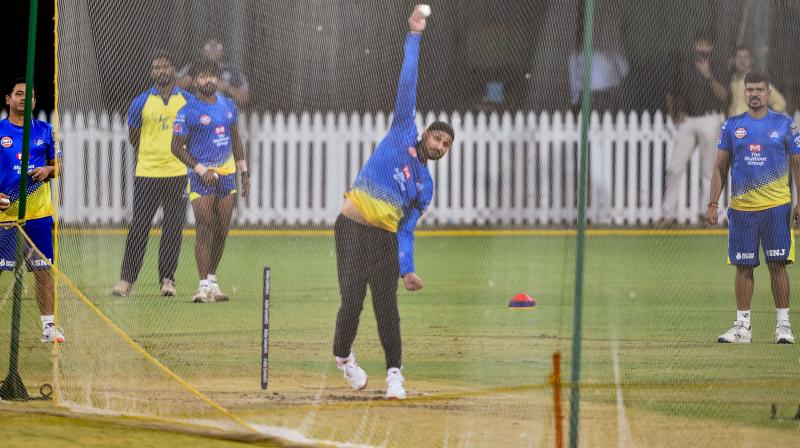 New Delhi: The eight Indian Premier League (IPL) franchises have called off their respective pre-tournament camps till further notice, three days after the COVID-19 pandemic forced a suspension of the cash-rich event from March 29 to April 15.

Royal Challengers Bangalore on Monday deferred their training camp, which was scheduled to begin on March 21, due to the outbreak of the novel coronavirus in the country.

"Keeping in mind the health and safety of everyone involved, the RCB training camp scheduled to start on the 21st of March has been deferred until further notice. We request everyone to follow the guidelines provided by the Health Ministry and stay safe," RCB tweeted.

The BCCI last Friday suspended the IPL following government-imposed travel restrictions and refusal by three states to host any matches owing to the pandemic that has so far claimed more than 6,000 lives globally while infecting over 1,60,000 people.

India has so far reported 114 positive cases for COVID-19 with two deaths.

Three-time winners Chennai Super Kings had suspended their camp on Saturday, after which their talisman Mahendra Singh Dhoni left the city.

The franchise owners are hoping that in case the IPL starts on April 15, the state governments, which have denied permission for matches, will be ready to give the green light should the situation improves.