Virat thanked me for the gesture, says Poonam Gupta

The painting, by Sasha Jaffrey, was bought by Poonam during the recently held charity dinner organised by Virat Kohli Foundation. 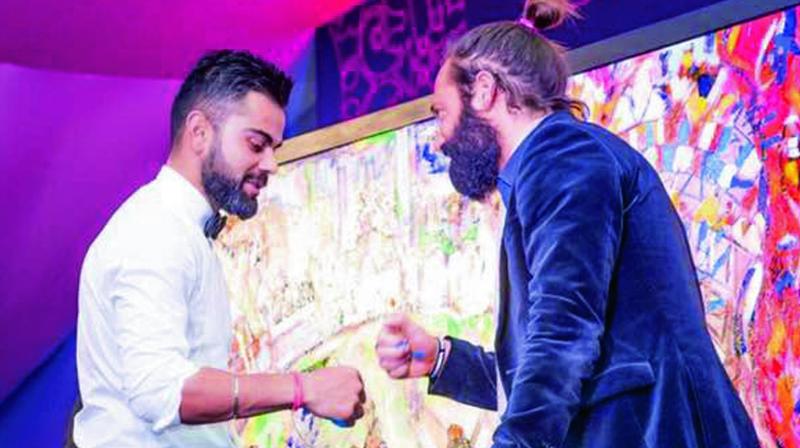 Virat Kohli with artist Sasha Jaffrey and latter’s painting on him at the charity event.

Scottish-Indian entrepreneur Poonam Gupta made news when she bought a painting that depicts Indian skipper Virat Kohli’s IPL journey over a decade, for a whopping £2.9 million (approximately Rs 2.4 crores). The painting, by Sasha Jaffrey, was bought by Poonam during the recently held charity dinner organised by Virat Kohli Foundation.

Telling us what made her buy the painting, Poonam, who is CEO of PG Papers company, says, “I’m deeply touched and impressed by this young generation of Indian cricketers. They want to set examples both on and off the field. In the past, I’ve been involved in Yuvraj Singh’s charitable causes and now Virat has picked up such a noble cause. It just shows how responsible and aware they are. There is no place for human trafficking and slavery in 21st century. So I was touched by the cause and wanted to contribute my bit. I’m also a big fan of Sasha Jaffrey’s work, especially when he creates these masterpieces of legendary sportspersons.” She adds that she had earlier bought Sasha’s painting depicting Yuvraj Singh’s journey in 2014. 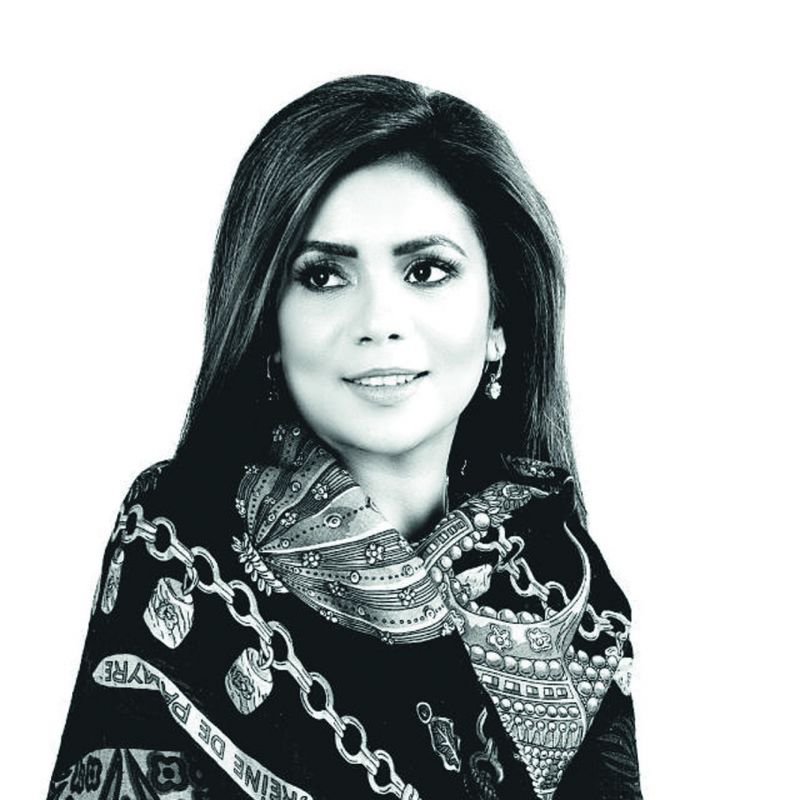 About the artist, she adds, “Sasha’s artworks are very modern and quirky, and he uses special touches like hand prints of the legends of the games along with their signatures, which makes these paintings masterpieces and worth owning. I’ve always liked the works of M.F. Husain. I also follow the work of some Scottish painters like Emma Davies, Norman Edgar and James Watt.”

But how much does she follow cricket? “Like every Indian, I also follow the game. I’m a big admirer of Yuvraj Singh and how he conquered cancer. I know his family and his mother Shabnam is a good friend of mine. I am also a big fan of Virat Kohli. When I won the bidding for the painting, Virat got up from his chair and walked to my table to thank me for the gesture. That was a very special and gentlemanly thing by him. He didn’t need to do that. It was very nice of him.”

Poonam, who saw the India-Pakistan tie in the Champions Trophy, and wishes to see the two teams lock horns again in the finals, before signing off, says, “In UK, I work extensively for various charitable causes. I am a mother of two daughters and firmly believe in women’s empowerment.”