Ravindra Jadeja hits 6 sixes in an over in T20 game 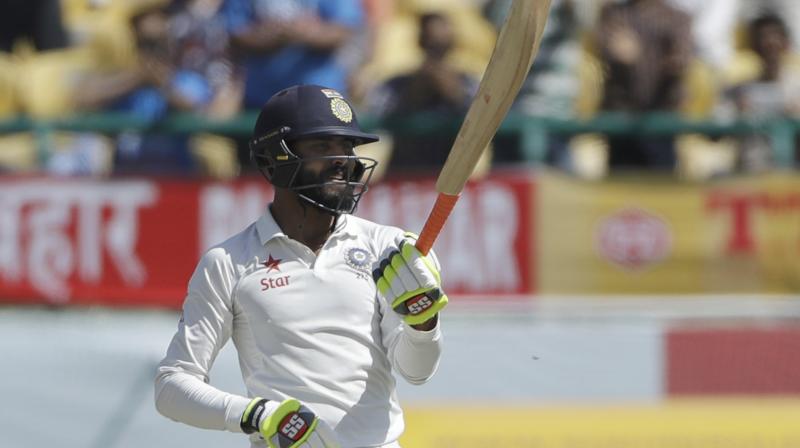 Rajkot: Out of favour from India’s Twenty20 squad, Ravindra Jadeja showed glimpses of his utility in the shortest format as he hit six sixes in an over during a recent Inter-District T20 tournament match organised by Saurashtra Cricket Association (SCA).

The feat was achieved in the 15th over when left-arm medium pacer Nilam Vamja was hit for six consecutive sixes.

The match was played at the SCA Stadium in Rajkot.

With his six sixes in an over, Jadeja joined the likes of Ravi Shastri and Yuvraj Singh who had achieved the same feat.