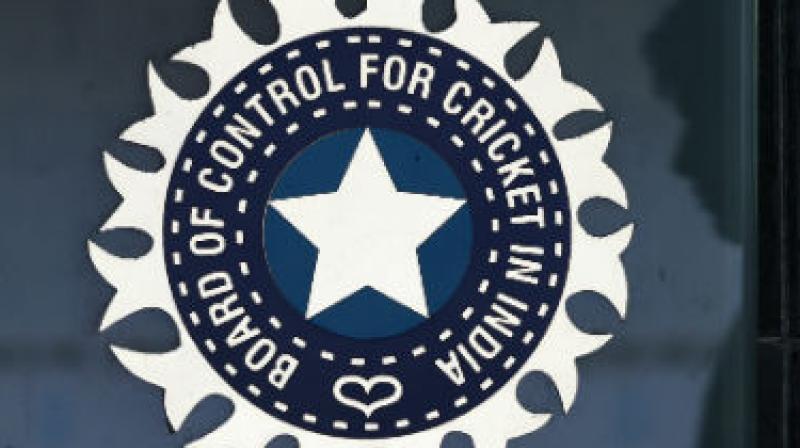 This will be the fourth occasion that a Test nation will make their debut against India — Pakistan, Bangladesh and Zimbabwe being the earlier ones. (Photo: AFP)

New Delhi: It was only 14 years ago that Afghanistan got affiliation from the International Cricket Council, and come June 2018, they will turn a new page in their cricketing history when they play India in their first ever Test match.

At a joint press conference here on Tuesday, the Board of Control for Cricket in India and the Afghanistan Cricket Board announced Bengaluru as the venue for the historic India-Afghanistan Test that will be held from June 14 to 18.

Said BCCI acting secretary Amitabh Choudhary, “At that point of time in the year, there will be rains almost everywhere, and where there will not be rain there will be such heat that cricket would be practically impossible during day time. All thet factored in, Bengalury emerged as the finest choice for us.”

The one-off Test will be known as the India-Afghanistan Friendship series, with this being the first occasion when a Test will be held in India in the month of June.

Said Afghanistan Cricket Board chairman Shukrullah Atif Mashal, “It is a moment of great pride for us. We are playing our first Test in India.

“India and Afghanistan’s relationship goes back to centuries, and cricket has only added to it. I believe that cricket will play a greater role in strengthening relations.

“It will be a challenge (to play India) but a pleasant one. People in Afghanistan have been waiting to see the team play a Test and the fact that it will happen against India in India, is a dream situation.”

If anything, Afghani-stan’s rise in world cricket has been impressive. From being just an associate nation for quiet some time, they impressed one and all with their heartening performance in the 2015 50-over World Cup in New Zealand and Australia — their maiden entry into the quadrennial event.

The stories of the war-ravaged country’s cricketers — who have made UAE and India as their training base — make for emotional reads but then, they also draw their strength and a never-give-up attitude from the same and it has reflected in their recent performances.

This will be the fourth occasion that a Test nation will make their debut against India — Pakistan, Bangladesh and Zimbabwe being the earlier ones.