A kangaroo challenge for India

The availability of a bottle of clean water had helped the Aussie cricketers take on India better, a process that began in 1987 with the Reliance Cup. 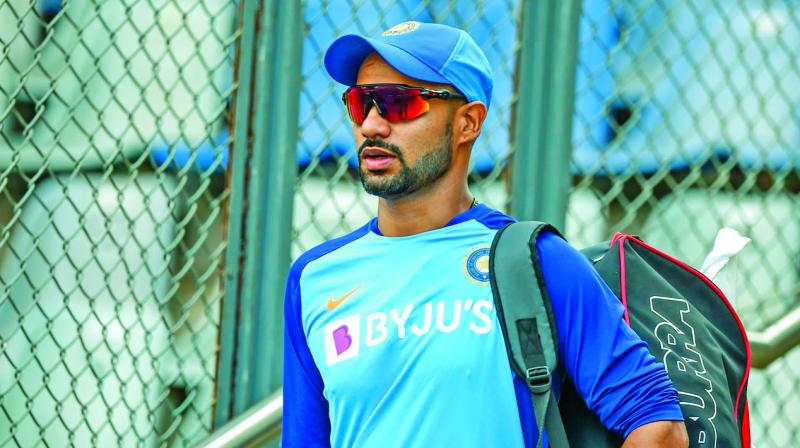 It’s not seldom that teams from Down Under have been on top in India. They called it the Final Frontier but that didn’t stop the Australians from striving to conquer it. They did so primarily by mentally preparing themselves for the culture shock of India. There was a time long ago when Bob Simpson said the bottle of Bisleri had changed the fundamentals of an Indian tour. The availability of a bottle of clean water had helped the Aussie cricketers take on India better, a process that began in 1987 with the Reliance Cup.

The depth of their mental preparation was seen in the way the Aussies dismantled India in Mumbai, a rare feat of upending India in a first game because teams usually take a while acclimatising to India. Of course, this is the IPL era in which touring India is no more an exotic adventure and playing cricket on its pitches not experiments in futility. The Aussies know Indian conditions well and they had proved it last time too when they came from 2-0 down to win 3-2 in ODIs last year.

The margin of the Mumbai defeat might have seemingly shamed Team India. But its chances of coming back strongly to even win the series are not to be discounted. The one missing factor was a sense of adventure in the batting, which Shikhar Dhawan alone was able to bring in, even if he played a disproportionate number of dot balls. Dhawan’s prowess in the white ball is not to be doubted again, particularly against an opponent like Australia who can put pace to the ball off the pitch. Dhawan might not be a sensation in T20 cricket, but he must be given his due in the 50-overs game.

There was just a feeling that Dhawan’s return would muddle up India’s plans in the white ball game as he seemed rot have become a bit of a laggard. However, there should be a place for him as an anchoring opener in an ODI. and don’t blame India for putting three openers at the top of the order. This is well established strategy against pace attacks that put the new ball to very good use, employing the three-quarter length well in the white ball game. If Kohli has a numbers problem with batting two drop in ODIs, he can switch back to no. 3 and still keep three openers in the top four. That is worth trying in this contest against this full-strength Australian team in this series.

A 10-wicket victory is rare, even rarer in a romp that the chase was made to appear as Finch and Warner displayed the extent of their knowledge of batting in India. No more crass swipes at the spinners, which displaying the understanding that if you watch the ball all the way you can wait and still push the ball to milk the single. Ponting’s Australian team had showed the final frontier could be taken in the middle of the last decade. Team India would have to bring its A game against the Aussies to assume again that seeming invincibility at home.

The Aussies trotting to victory at a venue where Team India won a World Cup is a 2020 wake-up call for Virat Kohli’s men. This team has no claim to a birthright in ICC events and hence has to work that much harder to break the jinx. How they play Australia in the remaining ODIs, particularly in the do-die second encounter in Rajkot would help determine the future because the T20 Worlds is not far away, but there is time to reshape the batting strategy. What we lacked in Mumbai was the ability to take off after surviving the new ball, which the team had not managed  in the world Cup semi-final against New Zealand.

In sport at least it’s  sometimes good to know you are not as good as you think you are. Again, sportsmen are defined not by what they achieve when they are in top form but how they bounce back after hitting the floor. Serena Williams’ quote on this is always worth repeating - “I really think a champion is defined not by their wins but by how they can recover when they fall.” Fallen Team India has from the pedestal it climbed on to again after the World Cup fiasco. The West Indies stretched Team India on occasion but do not have the power to sustain levels of intensity. The Australians have it, which is why they are India’s biggest challengers.