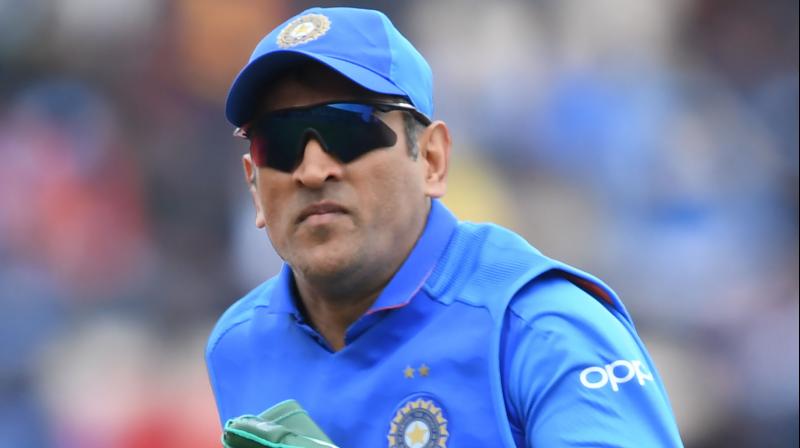 Mumbai: MS Dhoni has decided to make himself unavailable for the West Indies tour, hence stating that he has played his fourth and final 50-over World Cup.

In an interview with the TOI, the sources stated, “MS will not go to the West Indies. Going forward, he will not travel with the team within India or overseas as the first-choice wicketkeeper. Rishabh Pant will take over and there will be a grooming window for him until he settles down. During this time, MS will help in the transition. For all you know, he could be part of the 15 but not part of the 11. This team needs a guiding hand on multiple fronts and wishing MS away is clearly unhealthy.”

Persons who are close to Dhoni stated, Dhoni will decide on his own when to retire and he doesn’t need anyone’s permission or approval to retire.

The sources have stated, “He’s already proved himself to be the kind of guy who preferred ‘why’ more than ‘when’ where his career-graph is concerned. He’ll go, but what’s the hurry?.”

On Thursday, the selectors are slated to sit together and list the team for the Caribbean tour.

Dinesh Karthik, (34) is going to 35 soon, will be part of the team but that depends on how the selectors would like to see him fit. The 34-year-old wicket is not expected to Dhoni’s replacement in the long-run.