We look back at Mumbai's 2017/18 domestic season as a new season is on the cards. 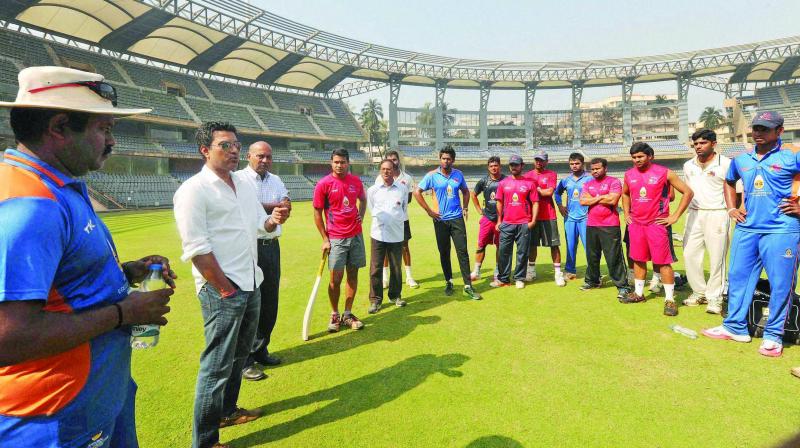 Vinayak Samant, the new gaffer is a believer of bringing back the khadoos mentality.

They huffed and puffed their way to make it to the quarter-finals of the Ranji Trophy last season where Mumbai was bowled out twice against a formidable Karnataka side. Eventually, the 41-time champions lost the match and in a thwarting fashion. It was a fall out that was expected the way they made their way to that knockout game.

Similarly, even in other tournaments—Vijay Hazare Trophy (50 overs) and Syed Mushtaq Ali Trophy (T20), the team exited in group stages. “The energy was not perfect in the camp,” says an official who was close to the team last season. “It was more of individual performances than a team effort. The room for improvement was never there,” they say.

Even in the game against Karnataka in Nagpur last year in December, they managed to post a total of 570 on the board with Shreyas Gopal shining at number seven. All credit to him carrying his team to the mammoth total but the bowlers failed in that game. Karsh Kothari and Akash Parkar were wicket-less after bowling 26 overs each.

“Younger players in the squad were so complacent. They got two wickets or a 50 and started discussing their IPL contracts,” explains the official.

However, one of Mumbai cricket’s finest characteristic is to crawl back to the top. Not that the spirit is not alive anymore. The character is infused right from the start. You can see it on those kids who play the Giles Shield matches in the scorching sun at unevenly laid pitches of Shivaji Park.

The approach is new this season. Sameer Dighe who was the coach last season, quit his job for personal reasons which made way for Vinayak Samant to take up the job. The new gaffer is believer of bringing back the ‘khadoos’ mentality. He wants to bring a change in the attitude. “I was not the most talented player in my days, but I had the attitude which is why I played so many matches for Mumbai. I want to get the same attitude in these guys,” said Samant in an interview earlier.

Samant’s Mumbai will face Baroda on September 19 in Alur, Karnataka. These foes almost spoiled Mumbai’s 500th Ranji match party last year at Wankhede. It was Siddhesh Lad’s stern knock with the tail that saved an outright loss for the hosts and that is what Samant expects from his players this season.