India had defeated South Africa to take an unassailable 2-0 lead in the three-match series. 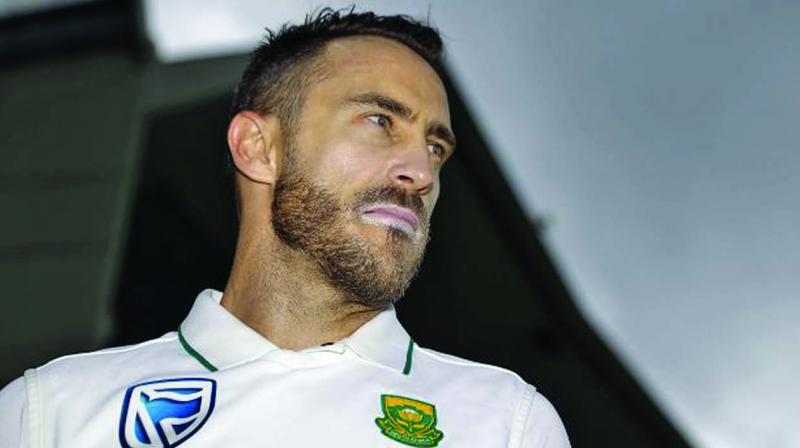 South Africa pacer Kagiso Rabada had previously said that their bowlers didn't get the ball to reverse. (Photo: File)

Ranchi: Ahead of the third Test against India, South Africa skipper Faf du Plessis said that reverse swing and spin will play a major role in the final test match.

"It is really important that you prepare as much as you can and make it as tough as possible," du Plessis told reporters.

"I think wicket will spin, I looked at the pitch and it looks dry and hard. So I think reverse swing and spin will play a factor in this Test match," he added.

South Africa pacer Kagiso Rabada had previously said that their bowlers didn't get the ball to reverse.

"India spinners bowled well, and when the ball was reversing, their seamers could exploit that. We didn't really get the ball to reverse, and that's a major weapon of ours," ICC quoted Rabada as saying.

India in both the Test dominated the South African bowlers. The Virat led side scored 502 runs and 601 runs in first innings of the two-Test match respectively.

"We need to put big runs on the board in the first innings," said du Plessis.

"When you get runs in the first innings anything from there is possible. For us first innings runs will be vital and then anything could happen in the second innings," he added.

India had defeated South Africa to take an unassailable 2-0 lead in the three-match series.

The third Test match between both the teams will commence from October 19.