Australia are scheduled to tour India for a three-match ODI series, starting from January 14, 2020. 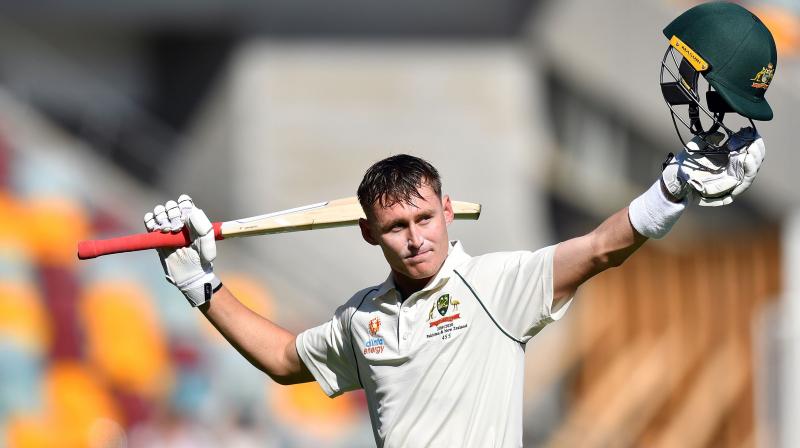 Marnus Labuschagne got his maiden ODI call as Cricket Australia (CA) on Tuesday announced their 14-man squad for the next month's ODI series against India. (Photo: AFP)

Jolimont [Australia]: Marnus Labuschagne got his maiden ODI call as Cricket Australia (CA) on Tuesday announced their 14-man squad for the next month's ODI series against India.

Australia are scheduled to tour India for a three-match ODI series, starting from January 14, 2020.

Also, head coach Justin Langer has been given rest. Senior Assistant Coach Andrew McDonald will lead the group during the series.

"The performance of our white-ball squads has been strong, and we are hoping to build the momentum towards the T20 World Cup at home at the end of the year and ultimately build towards the 2023 ICC World Cup in India," Hohns said in an official statement.

"The performance of the top order at home through the T20 Series was very strong so we look for that to continue in the Indian ODI series. We also believe Marnus Labuschagne is ready for his international white-ball debut after his strong form for Queensland in this form of the game," he added.

Talking about the bowling department, Hohns said they are sticking with the players who have been performing well.

"In terms of the bowling group we are sticking with combination that are performing well. Sean Abbott and Kane Richardson are in the squad following the successful T20 campaign," he said.

"Adam Zampa and his growing combination with Agar is also something the selectors want to see more of while Nathan Lyon remains in the one-day squad selection frame," Hohns added.