The term – used when a bowler runs out a non-striker before delivery – was coined 70 years ago when Mankad twice ran out Bill Brown. 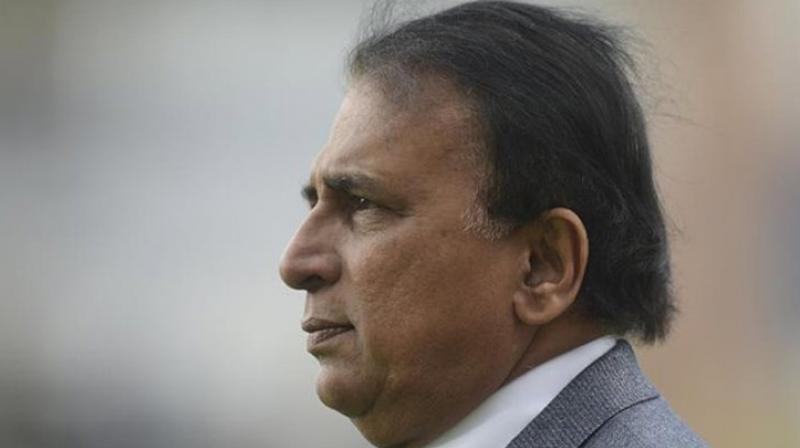 "I have grave objections to that because it's putting one of India's cricketing legends (Vinoo Mankad) in a bad light," said Sunil Gavaskar. (Photo: PTI)

The term – used when a bowler runs out a non-striker before delivery – was coined 70 years ago when Mankad twice ran out Bill Brown at the bowler's end during India's tour of Australia in 1947.

Mankad was widely criticised for unsporting play, despite warning Brown several times that he was straying from his crease.

Australian skipper Donald Bradman and Brown himself also defended the Indian bowler but the term – loaded with negative connotations of bad sportsmanship – stuck for generations.

But 70 years down the track, former Indian captain Gavaskar wants the term amended, arguing it should be renamed "Browned" after the Australian player who was at fault.

"I have grave objections to that because it's putting one of India's cricketing legends in a bad light," Gavaskar said on the Sony Max TV channel during an Indian Premier League Twenty20 match.

"He has been one of India's all-time great cricketers. Our legend's name should not be spoiled. If you want to call it anything, just say the batsman was 'Browned', not 'Mankaded'."

His comments come just a fortnight after the Marylebone Cricket Club, which oversees administration of the sport, declared it was updating the rule governing the dismissal to "put the onus on the non-striker to remain in his/her ground".

Dismissing a batsman at the non-striking end remains contentious in the world of cricket.

Sri Lanka's Sachithra Senanayake was widely criticised by the English press in 2014 after he dismissed Jos Buttler in this fashion during a one-day international in 2014.