The game must go on 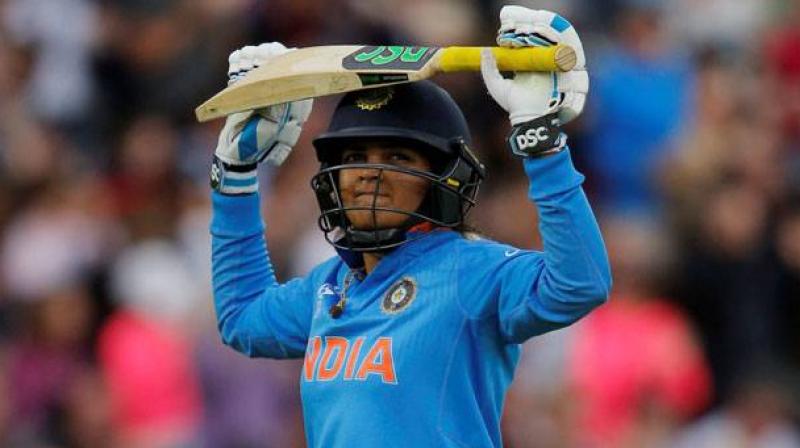 Despite COVID-19 having stumped all cricketing activities worldwide, a few Indian women cricketers have found a novel way to beat the virus at stomping all over their fun.

Missing the game, as the girls were, India’s middle-order batswoman Veda Krishnamurthy suggested an innovative idea.

The 27-year-old right-hand batswoman posted a video of her fellow players and her playing the game with a twist, which even left the netizens amazed. Veda came together with Mona Meshram, Reema Malhotra, Anuj Malhotra and Akanksha Kohli to make a combined video from their respective homes, where they are seen “playing” cricket.

“We were missing cricket, so we created our own league while at home. Presenting to you ‘Isolation Cricket Cup’”, Veda say in her video, which soon became viral on social media.

The game in the video has a wicket made of two stumps (minus the bail), which are dug inside a pot. Then Reema Malhotra and Anuj Malhotra, who act as the bowler and the umpire, enter the scene.

Mona Meshram then, joins the game as the wicket keeper from her bedroom. Next, Veda comes to the pitch, where even Akanksha Kohli is seen on the ‘grounds’. The “match” had two little girls as spectators.

The video began with Lisa Sthalekar, an India-born Australian cricketer, announcing the start of the Cricket Isolation Cup and then giving commentary for the game.

“It was not a live commentary,” clarifies Lisa. “They sent me the clips and I added the commentary on top of it.” The one-minute video was viewed over 11.7k times by fans who even left positive comments and emojis all over the comment section.

Even the International Cricket Council (ICC) could not resist commenting on the “Isolation Cup” video. “Isolation cricket may have reached its peak,” the ICC account wrote in reaction.

Fans of the game also added their comments to the video. “Haha.. This is so awesome..,” was one of the many comments.