Dimuth Karunratne's boys will be playing two ODIs' against Scotland on Saturday and Tuesday. 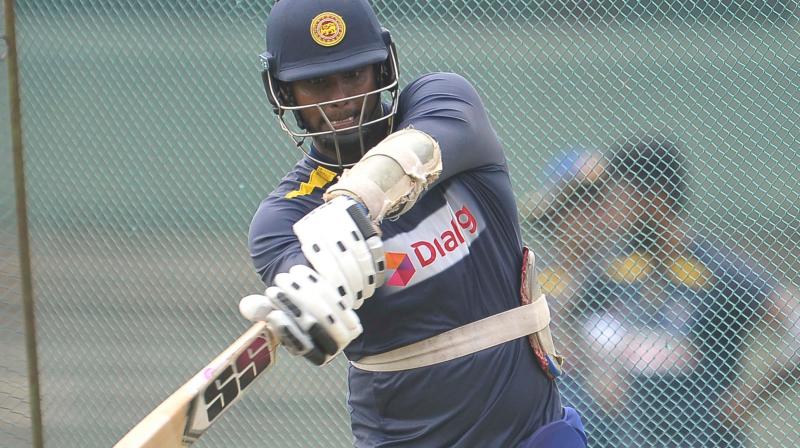 Toronto: The two security men travelling with the team are likely to return home after the Scotland series.

The team will have ICC's security men for the World Cup. Sri Lankan cricket team had its first practice session in Scotland on Friday.

"The team arrived from London on Thursday and had its first practice session to-day", a member of the support staff, speaking exclusively told to this reporter.

Dimuth Karunratne's boys will be playing two ODIs' against Scotland on Saturday and Tuesday.

"Captains of both teams were briefed by India's Javagal Srinath", the source added.

Srinath will be officiating as a match referee for the series against Scotland. The two umpires for the first ODI will be Gregory Brathwaite (West Indies) and Allan Haggo from Scotland, it is learnt here.