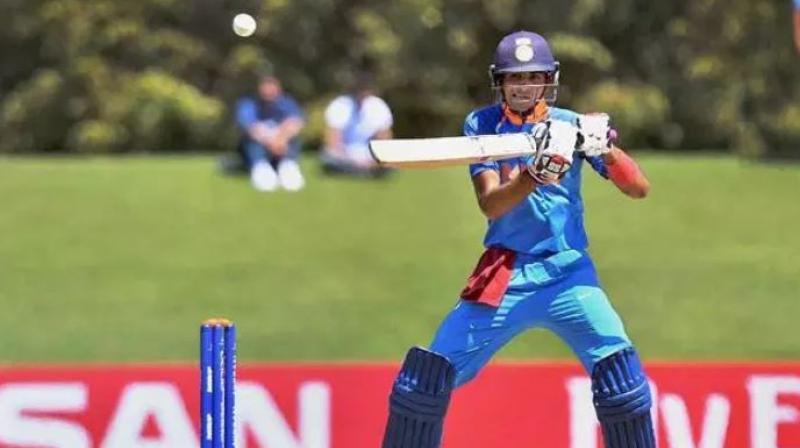 BENGALURU: Rain hampered the first day’s play between India Blue and India Green in  the Duleep Trophy at Just Cricket Ground here on Saturday. Day’s proceedings were called off owing to bad light with India Blue placed at 112/6 .

Unbeaten Ankeet Bawane (21 off 103 balls) battled out against the disciplined bowling by Green, especially the seamers.

Accompanying him in the middle is Saurabh Kumar, who is batting on 2. Green skipper Faiz Fazal also tried a few overs from leg-spinner Rahul Chahal, but he wasn’t as effective as the seamers.

Earlier, keeping overcast conditions and quality of fast-bowlers in the mind, Fazal put Blue to bat.

The new ball did the trick as opener Snell Patel (five off 25balls) was plumb in front to an in-swinging ball by Tanveer Ul-Haq.