The 42-year-old last played cricket in 2007, during that time he was playing for Punjab. 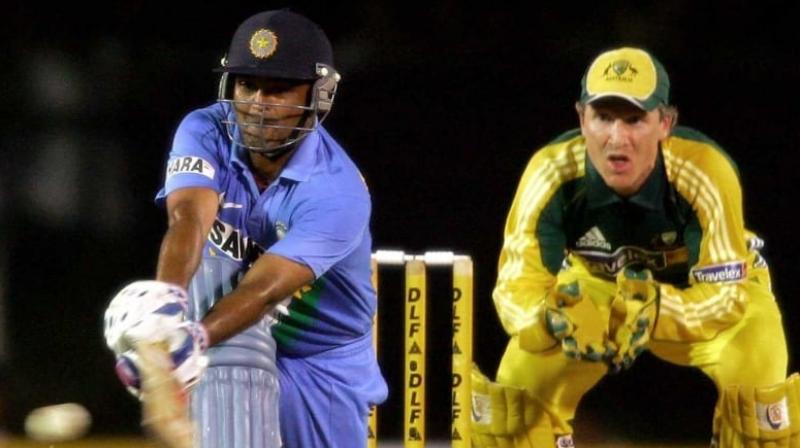 Former Indian cricketer Dinesh Mongia, who last played an international match 12 years ago, has announced his retirement from all formats of the game. (Photo:AFP)

Mumbai: Former Indian cricketer Dinesh Mongia, who last played an international match 12 years ago, has announced his retirement from all formats of the game.

Mongia was included in India’s World Cup squad that ended up as runners-up in the 2003 edition.

The 42-year-old last played cricket in 2007, during that time he was playing for Punjab. The left-handed batsman’s last match was against Bangladesh.

However, when he joined the Indian Cricket League (ICL), the Board of Cricket Control for India (BCCI) had banned him for joining the lucrative league.

The former Indian batsman had a prolific first-class career after having played 121 matches during which he registered 21 tons.

In October 1995, the Chandigarh born batsman debuted for Punjab in the U-19 category. Since his debut, Mongia had performed consistently for six years to earn a place in the Indian ODI squad. Mongia made his ODI debut against Australia in 2001.

42-year-old Dinesh Mongia has 57 ODI caps under his belt. The former Indian players has notched up 1230 runs at an average of 27.95, including an impressive 159 not out against Zimbabwe in 2002.

Since Mongia’s ban, the player wasn’t able to prolong his international career. Barring Mongia, most ICL players were granted amnesty.