Yuvraj Singh, his mother Shabnam and brother Zorawar were on Wednesday booked for domestic violence. 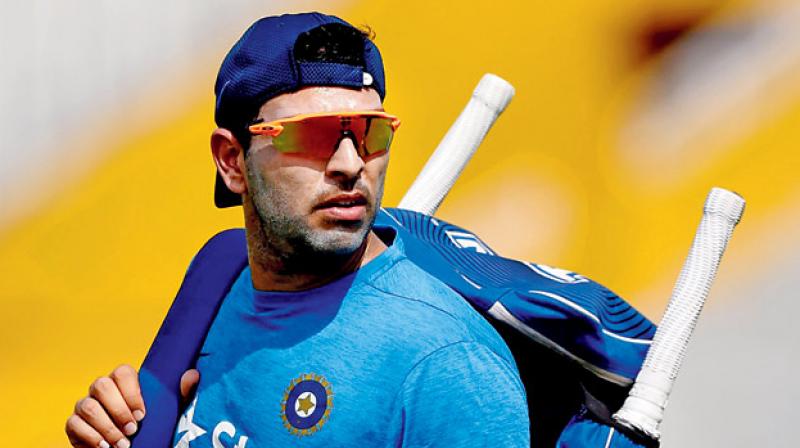 Akansha was last seen in the 10th season of the famous reality show 'Bigg Boss’. She refused to comment as of now, but assured to speak on the subject after the first hearing on October 21.

Meanwhile, Akanksha's lawyer Swati Singh Malik confirmed the development and said, "Yes, Akanksha has filed a case of domestic violence against Yuvraj, her husband Zorawar and their mother Shabnam.

Look, domestic violence does not mean just physical violence. It also means mental and financial torture, which can be attributed to Yuvraj. Yuvraj was a mute spectator to the suffering caused to my client by Zorawar and his mother."

"When Yuvraj and Zorawar's mother was pressurising Akanksha to have a baby, Yuvraj too had joined in to do the same. He too told Akanksha 'to have a baby'.

He was hand-in-glove with his mother. Yuvraj would even tell her that she should obey his mother because she was the most superior person in the house," she said.

The domestic violence case against Yuvraj Singh's family has been registered in Gurugram.