Truth to tell, it was the team’s choice in a must-win game and they paid the penalty. 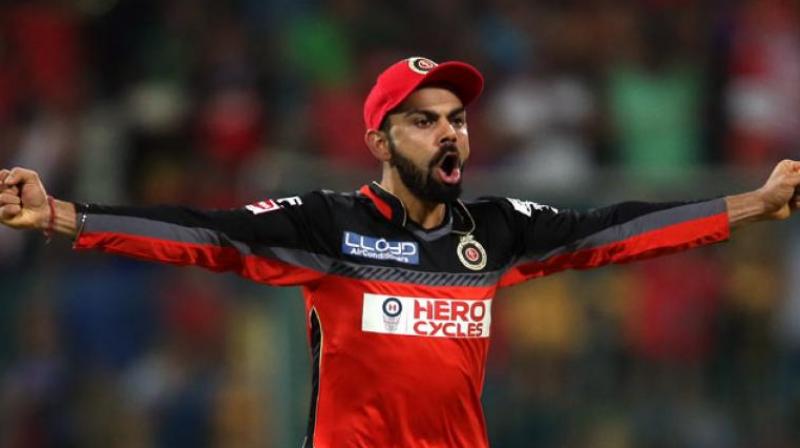 The story of any One-Man Army in sport may be spectacular to watch. It is a very old theme of cinema too, with the one significant difference that in the world of the make-believe the perfect ending is always possible and only rarely would the creative people accept to portray defeat in the climax. In movies, the great gladiator is invariably the winner. Real life is different and in which you see the likes of the gladiatorial Virat Kohli ending up on the losing side. It makes him angry, but that does not change the old story of Team India being lions at home and lambs abroad.

It was sad to see Kohli reduced to an “Argumentative Indian” after the Centurion Test when he tasted his first big series defeat as full-time Test skipper. This was bound to happen. Given the inevitability of Indian batting assuming the ‘Nine Pins’ syndrome of a collective collapse when playing abroad and outside Asia, it was heartening that we still saw a very great innings of modern cricket in which Kohli demonstrated what a masterclass still looks like. It was an astonishing innings of orthodoxy, peppered with drives on the rise, the firm pull and the best possible defence in the given conditions of slow, two-paced pitch offering variable bounce.

No one else had the technical strengths to build a long innings in the given conditions, not even the South Africans who are far more accustomed to batting on pitches with more bounce. The assurance with which Kohli faced the high bounce or the awkward ones keeping lower than anticipated set him a class apart from the other 21 batsmen in the game. The authoritative cover drive, bearing the eternal stamp of class in the art of batting, was the highlight of an innings of such high quality that it was twice as good as anything else seen in another Test match in very competitive conditions with the bowlers having the edge. This was real Test match cricket.

In the inevitable media post-mortem, Team India was left wrangling over the choices they had made in the playing XI, particularly the two sticky decisions of leaving out Bhuvenswhar Kumar and keeping Ajinkya Rahane on the sidelines for another match. The first one made less sense as the swing bowler had performed in the first Test with the ball and also faced the most number of deliveries in a losing cause in Cape Town. The choice of Rohit Sharma over Rahane could have been explained away as one based on current form, even though the statistics of the two batsmen in away Tests is hugely revealing of a home bias in Rohit’s favour while Ajinkya has battled abroad consistently.

Truth to tell, it was the team’s choice in a must-win game and they paid the penalty. It may have been graceful on the part of the skipper to admit they may have erred in the matter of judgment and left it at that rather than get quarrelsome in an argument that was not easily winnable. Kohli did make the point that they came back into the two games often enough to have been truly combative. Letting games slip away abroad has been a regular pattern, but this time it was a bit different because of a performing multi-pronged pace attack, which was able to bring the team back each time. The batsmen, save one, failed to deliver.

The fielding and catching were not that hot either. But, once again, this is an old pattern arising from certain lack of commitment that is regularly seen with a travelling Team India. Geoffrey Boycott is one who would put down such frailties to an inability to travel to play away from home and still produce your best as a team. He would do so with an acerbic tongue that would be wounding. However, such a view reflects reality and Kohli’s team has simply got to be able to stomach such criticism. It might be o some relief to Kohli to know that greater Indian teams have collapsed abroad and in South Africa too.

The team had experienced a wonderful home run for a couple of seasons when an aura of invincibility got built up; so too the high place in the rankings. With travel to England on the horizon, more moments of truth may have to be faced. But unless our batsmen show fierce grit the scenario is unlikely to change from its grim perspective.

This is the story of Indian cricket save in exceptional phases when the combination was so good that wins came in England, New Zealand, Pakistan and the West Indies. But Australia and South Africa have remained the unconquerable final frontiers for Team India. Kohli can take heart from the fact that in any case no one before him has won a series in South Africa in 27 years.