Australian pacer Mitchell Starc has pulled out of IPL 2017 and also mutually ended his stay with Royal Challengers Bangalore. 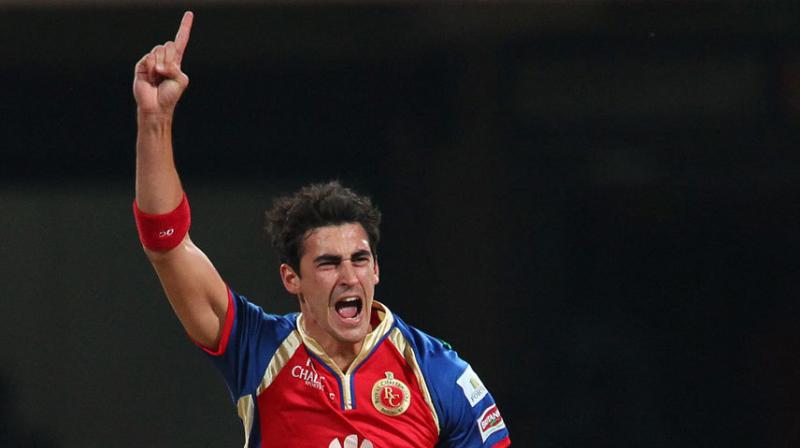 Bengaluru: Mitchell Starc has decided to withdraw from IPL 2017 while also ending his association with the Royal Challengers Bangalore.

A BCCI statement read, “The Royal Challengers Bangalore and fast bowler Mitchell Starc have mutually decided to discontinue their association ahead of the upcoming season of VIVO Indian Premier League 2017 in accordance with Regulation 41 of the IPL Player Regulations.”

Starc’s absence means, the franchise will go into Monday’s IPL Player Auction 2017 with an additional purse of INR 5 Crore and an additional slot for overseas player.