A total of 351 players will be up for grabs in the auction out of an original pool of 799. 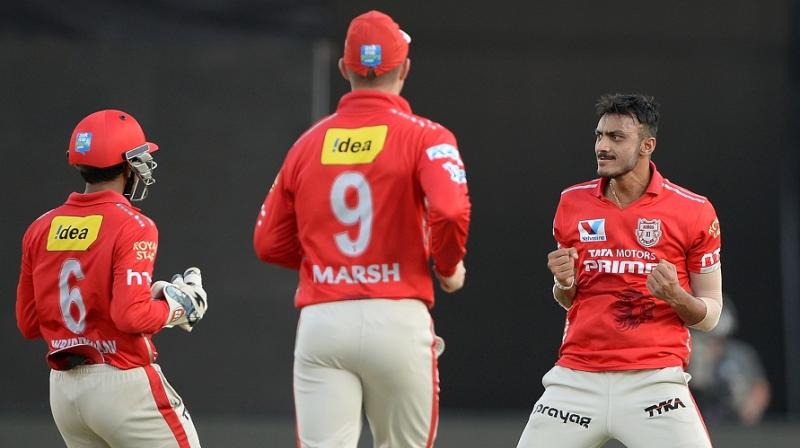 Kings XI Punjab are set to go all guns blazing into the IPL auction, as they have the largest purse. (Photo: AFP)

Bengaluru: All the attention will shift to the Ritz-Carlton Hotel in Bengaluru, as the 2017 Indian Premier League (IPL) auction is set to get underway.

Auctions of players will be held in Bengaluru from 9 a.m. on Monday morning. A total of 351 players will be up for grabs in the auction out of an original pool of 799. Of these, 226 are Indian players and 122 are players with international caps. Six players are from Associate ICC nations.

All eyes will be on career auctioneer Richard Madley, popularly referred to in cricket circles as the "Hammerman" as he presides over bids and bargains initiated by eight participating IPL franchisees.

This year`s auction will attract more interest as eight England cricketers – Ben Stokes, Chris Woakes, Jonny Bairstow, Eoin Morgan, Jason Roy, Alex Hales, Chris Jordan and Tymal Mills are among the 351 players who have placed themselves up for auction among the eight franchises that will take part in the seven-week-long tournament that begins from April 5.

Madley, who has been involved with the IPL auctions since 2008, has acquired a huge reputation for improving the incomes of cricketers the world over, and speculation is rife that Stokes may end up being the next new IPL millionaire.

Fifty-nine-year-old Madley will be taking part in his 10th IPL auction, and with an expected television audience of more than 100 million, he could end up providing a massive income boost for 28 of the 121 overseas players that will make the grade.

All-rounders Stokes and Woakes are in the highest bracket of Rs.2 crores, as is Eion Morgan.

Jonny Bairstow will start at Rs. 1.5 crore, while Alex Hales and his international opening partner Roy both begin at Rs. 1 crore.

Stokes` reputation has soared during England`s winter tour of India, and the best-placed Englishman after him is probably Twenty20 specialist Mills, who comes in with a reserve price of Rs.50 lakh.

The list of the teams taking part in the auction are as follows: