Inzamam said that Hafeez’s final inclusion in World Cup was subject to him being 100 per cent fit before the tournament. 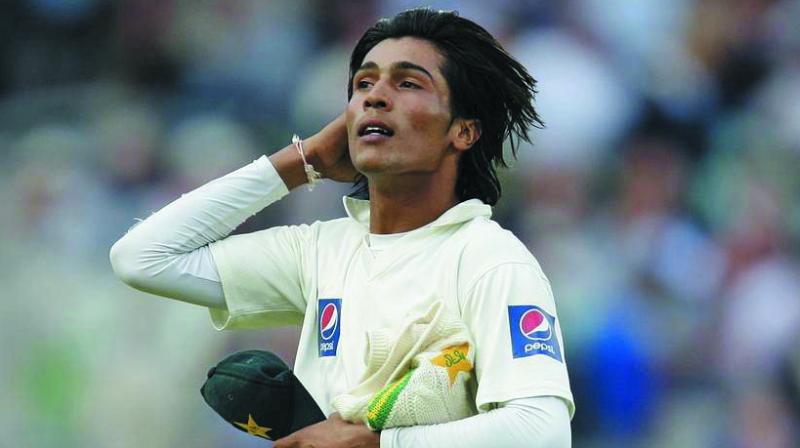 Karachi: Pakistan Thursday left out experienced but out-of-form pacer Muhammad Aamir from its 15-member World Cup squad while including batsman Abid Ali in the line-up.

Chief Selector Inzamam-ul-Haq, announcing the World Cup squad and two reserve players, said the 11 from the 2017 Champions Trophy have been retained in the selection process. “We are hopeful and confident that Pakistan will give a good account of itself in the World Cup,” Inzamam said.

The selectors, while not showing faith with left-armer Aamir who has taken just five wickets in his last 14 ODIs since the Champions Trophy two years back, reposed confidence in seniors Shoaib Malik and Muhammad Hafeez. Inzamam said that Hafeez’s final inclusion in World Cup was subject to him being 100 per cent fit before the tournament as he is still recovering from a thumb injury.

“Doctors have advised him not to bowl or bat now but when his rehab is over he will be back in action in two weeks time,” he added. Inzamam said hard-hitting batsman Asif Ali and Aamir were in the reserves for the one-day series against England and the side matches before the World Cup.

He said that if both performed exceptionally well in the ODI series and T20 they will be considered as cover for the World Cup incase of injuries to any of the selected players.