Marnus Labuschagne cements his place as No. 3 Test batsman 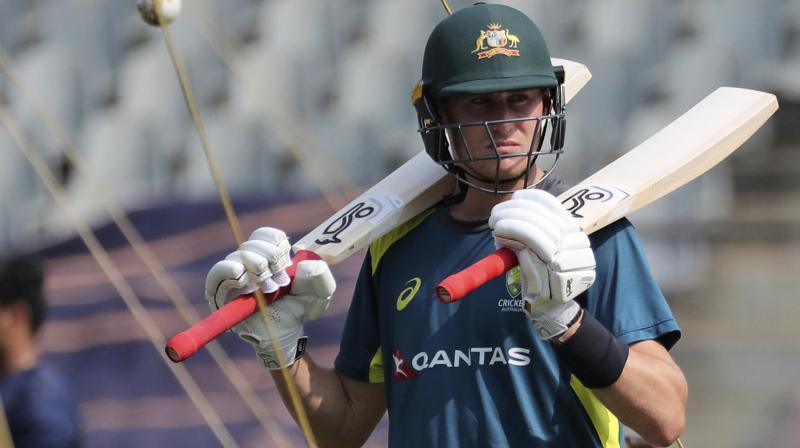 The Australian cricketer had an outstanding year in 2019 after rising to the number three spot in the ICC Test batsmen rankings. Labuschagne achieved the feat after scoring 896 runs during the home Tests against Pakistan and New Zealand.

The cricketer burst on to the scene after coming in as a concussion substitute in place of Steve Smith during the last year's second Ashes Test at Lord's Cricket Ground.

"The real surprise for me, and it's been pretty well documented, was Marnus. His growth into that Test No. 3 position was phenomenal and great to witness. I've done a fair bit of coaching against him at the state level and had never seen the level he has been able to play at and long may it be the case," ESPNcricinfo quoted Donald as saying.

The 25-year-old was named as the 2019 ICC Men's Emerging Cricketer. He also named among the Five Cricketers of the Year by Wisden recently.

Donald believes that Labuschange will feature in the Aussies World Cup squad for 2023 as he has the ability to play in all conditions and each bowling attack.

"He was good in the 50-over game batting in the middle order. He's a very good player of spin. So going forward to a World Cup in 2023 think he'll be a part of that one-day team with a view to being on the big stage in 2023 assuming all goes well," McDonald said.

"His ability to play spin, fast bowling, rotate (strike), he's a good fielder, so there's a handy package there. A good find for the selectors who persisted with him - no one saw that, so full credit to those who picked him," he added.