Pakistan will tour Australia for a three-match T20I and two-match Test series, starting from November 3. 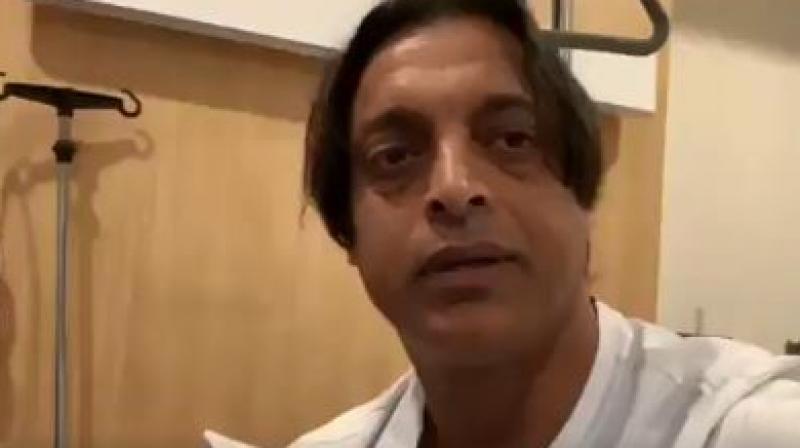 New Delhi: Former Pakistan pacer Shoaib Akhtar on Friday said that Sarfaraz Ahmed, who was sacked from the captaincy today, would not even get a chance to play in the team.

"The situation which has occurred is because of his own fault only. It was not someone else's fault ... I also want to tell you that they will not even keep him in the team. That I can guarantee you right now. They will not give him a chance in the team," Akhtar said on his YouTube channel.

"Since the last two years, we have been looking, where his positive mindset and aggressive batting went. He could not get out of the influence of Mickey Arthur and was unable to make any decision. He was also unable to make selections. I feel he was a timid captain," he said.

Replacing Sarfaraz, Azar Ali has been appointed the Test captain while Babar Azam was handed over the reins for the shortest format of the game.

Akhtar feels that Ali would not be able to change the results as they are going to compete against Australia.

Pakistan will tour Australia for a three-match T20I and two-match Test series, starting from November 3.