Harmeet Singh, a former India U-19 cricketer, has been arrested for driving his car onto the platform of Andheri station in Mumbai. 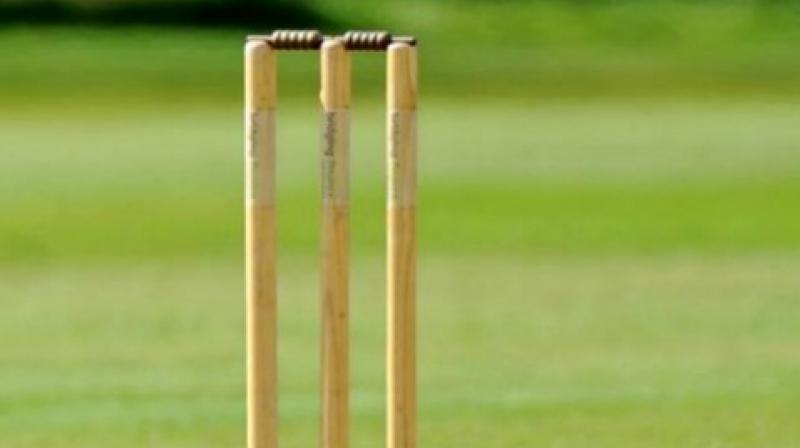 Mumbai: Former India U-19 cricketer Harmeet Singh caused chaos at Andheri railway station on Monday morning after he allegedly drove his car onto the platform according to the police.

Harmeet drove his four-wheeler directly onto Platform No. 1 of one of the busiest suburban stations at around 7.20 am, a Railway Protection Force (RPF) official said.

The car was immediately confiscated by RPF officials. Singh was taken into custody and he was being quizzed, he said.

The incident caused chaos at the Andheri railway station as daily commuters were rushing to catch the local trains to their offices.

Singh is likely to be booked under sections of the Railway Act.