England all-rounder Ben Stokes was bought by the Rising Pune Supergiants for Rs.14.5 crore at the IPL 2017 auction. 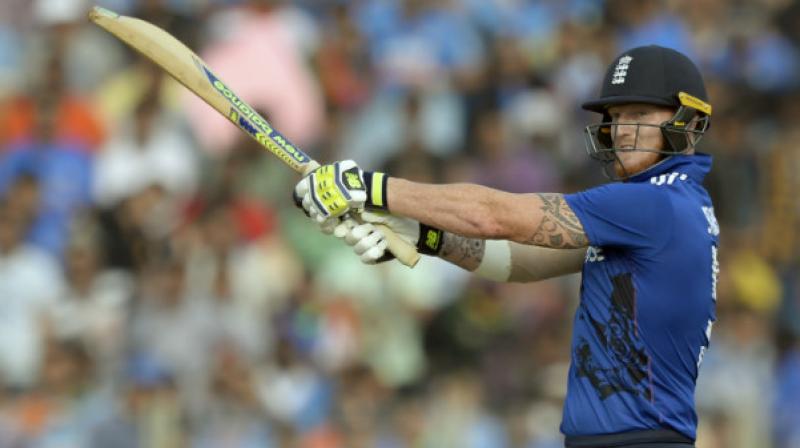 “He is a complete player. He completes our squad. We were lacking a player of this genre in our team,” said Supergiants owner Sanjiv Goenka. “We have many heroes but this was the one hero we were lacking.”

“It was a conscious strategy. We knew he was going to be expensive. We believe he is going to be there for the first 14 games and right now our focus is on those 14 games,” he added.

India all-rounder Pawan Negi, who generated a bid for Rs. 8.5 crore last year from the Delhi Daredevils, was bought by the Royal Challengers Bangalore for Rs. 1 crore.