Beleaguered as Sri Lanka appeared in the Tests, it can’t be forgotten that in the Champions Trophy they beat India convincingly. 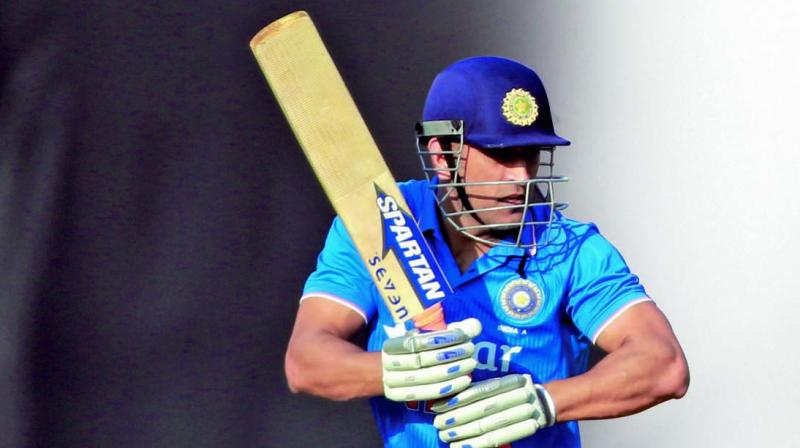 The Yo Yo test cricketers now have to take at the NCA to be eligible for selection to the national team is a much-wanted and important ingredient in Indian cricket though it clearly wasn’t honey-sweet for Yuvraj Singh and Suresh Raina.

Both have been omitted from the squad for the ODI series that starts on the day after failing this new test which measures the fitness of players, especially endurance — an aspect that has usually been glossed over in cricket, especially in India

What’s interesting is that Yuvraj and Raina should have been found wanting. The latter is widely regarded as among the fittest players ever to have represented India. Yuvraj, if not quite the electrifying athlete he used to be, hasn’t looked fitter in the past few years.

This shows how deceptive looks and popular perception can be, and why modern scientific methods to assess fitness, endurance etc have become imperative for elite sportspersons. Even a minor shortfall can have serious consequences.

This is particularly relevant in team sports. In solo events, only the individual’s performance/prestige is at risk. For instance, if a Federer or Lin Dan plays without being cent percent fit, only he suffers. In a team game, the loss is collective even if there is only one below par player.

From the standpoint of Indian cricket, the Yo Yo test (and accompanying ones) marks a departure from how things were in the not to distant past. The emphasis on fitness was largely academic and assessed in quite lackadaisical fashion.

Usually this would involve a few laps of a cricket ground, some bends and stretches, to win the approval of trainer/physio. Sometimes even this much was not necessary. A wink and a nudge would suffice, especially for `star’ players.

Obviously this is unacceptable in modern sport where stakes run sky high in terms of team/national interest as well as financially. It is by now well established that sub-standard performances affect box-office takings, value of TV broadcast rights as well as sponsorship.

Coming back to Yuvraj and Raina, where does the recent `rejection’ leave them for the World Cup? The two key elements of eligibility are fitness and form. But to prove form, they have to first find a place in the side, which depends on fitness!

Anther veteran M.S. Dhoni is not trapped in the same rigmarole, but faces a serious challenge nonetheless. His fitness remains above reproach, but his form has vacillated between the scintillating and the mediocre, which makes him somewhat vulnerable.

Chief selector M.S.K. Prasad has clarified that all these three players are on their radar as the buildup plan for the blockbuster ODI event two years later gathers momentum. Prasad says they have a cluster of 25-odd players from which the final 15 will be distilled.

The problem for seniors players is that the road ahead gets narrower with every chance squandered. This gets more acute when the environment is flush with rich, young talent as India seem to have currently.

So, while Yuvraj and Raina still have some opportunities to reiterate their credentials, these can’t be too many. Dhoni, of course, will want to silence skeptics immediately, by making the series against Sri Lanka personally bountiful.

All this does not mean that younger players have it easier. As mentioned, there are now multiple claimants for virtually every position in the time. This will make the competition between players even keener and, to use a cliché, only the best will survive.

For the immediate, of course, there is the ODI series against Sri Lanka to win. Obviously the home team are in the dumps after being whitewashed in the Tests. But I’ve always maintained that the shorter the format, the more level the playing field.

For instance, the West Indies failed to qualify for the ODI Champions Trophy and have been pathetic in Test cricket for almost two decades. But in T20 cricket, they are world champions!

Beleaguered as Sri Lanka appeared in the Tests, it can’t be forgotten that in the Champions Trophy they beat India convincingly. They need to win at least two matches to ensure automatic qualification for the 2019 World Cup and will spare no effort.

Highly unlikely to be a cakewalk for India.