Cricket in the corona age

Especially in these pandemic times, players must delve into their hobbies to deal with pressures of their future matches 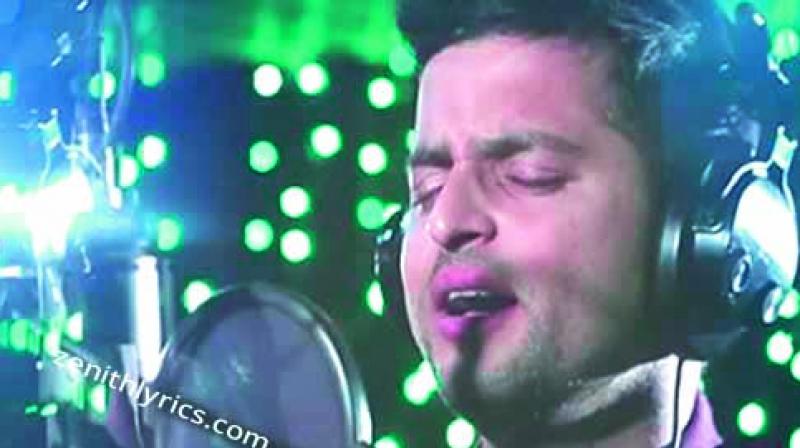 Right after the Indian cricket board announced that it would host the 13th edition of the IPL in UAE, psychologists have been talking about how different this new normal would be for cricketers given that families wouldn’t be traveling with them for the games.

Malls and entertainment hubs would not be open given the dangers of being exposed to the coronavirus. Gatherings and partying would be restricted.

Outdoor activities may not bring much reprieve either. So how would the ‘boys’ unwind?

Sports psychologist Anusheela Brahmachary strictly recommends that the players have intermittent but regulated relaxation sessions and recreational activities in moderation to rejuvenate themselves. “Otherwise, they may risk burning out their energies,” she says.

Categorising players’ free time between matches as relaxation and recreational, Anusheela clarifies that recreation is a personal activity, involving everything that the person enjoys doing.

“It can be playing music, dancing or simply playing video games depending on the individual preferences of the players, solely intended to take the steam off,” says Anusheela. “Such activities help de-stress players after intense matches. These activities help players explore their non-sports identities and to indulge in common pleasures, which is necessary for every human being.”

Anusheela asserts that players should plan recreations that don’t jeopardise their safety. “But players must also indulge in recreational activities that aren’t in conflict with their health regimes or game orientations,” she adds.

Relaxation should ideally be aimed at calming the player, focusing on optimum performance and relieving anxieties.

Cricketers on a song

Examples of recreational activities could include several cricketers, past and present, either indulging in or growing their hobbies. Former India captain Dilip Vengsarkar has a flair for singing and after his playing days, had released an album called Rest Day.

His wife Bhuvaneshwari admits, “He is a good composer too and has written several songs,” she says, adding that Sreesanth’s brother-in-law, Madhu Balakrishnan, had even rendered songs written by him. Sreesanth even owned a band, “S36-The Band”, which, however, is now non-existent. Then there is Suresh Raina, who likes to croon when he is not playing cricket.

He had even sung Tu mili sab mila for a Bollywood movie Meeruthiya Gangsters, marking his debut in a completely new field. In 2013, off-spinner Harbhajan Singh sang an emotional album dedicated to his mother, Meri Maa, and the video had featured him.

Sachin Tendulkar’s love for music was well-known. During his playing days, he was usually seen with his iPod in the team bus. Opening batsman Shikhar Dhawan takes the flute to relax. In fact, Dhawan had admitted to motivational speaker Gaur Gopal Das in an Instagram chat that playing the flute helped him in improving his batting.

While all-rounder Hardik Pandya may not have really showcased his love for music, in one of his social media posts, he wrote, “Music has the power to drive and motivate an individual! Tell me what’s your type of music? (sic).” Team India Captain Virat Kohli enjoys listening to upbeat Punjabi songs and dancing to a few groovy numbers; he has even displayed at a few parties.

Another dancing enthusiast is Yuzvendra Chahal, who enjoys dancing with his dentist, dancer and choreographer fiancée Dhanashree Verma, and recently posted a video of him dancing with his parents.