Bigger the money on you, higher the pressure in IPL, says Yuvraj Singh 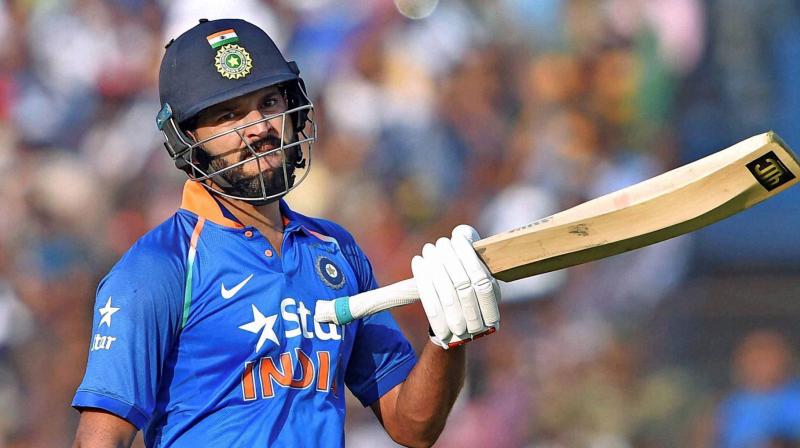 Yuvraj, who was one of the most expensive players to be sold in one of the IPL auctions, said, "No one likes when you are given this amount of money.”

“So, when you do not perform after getting that kind of money everyone criticises you. Pressure does come on to you as people start saying he is getting this amount of money, but still he is not performing. In our country, negative news sells," Yuvraj revealed this during an Instagram Live session with former Indian batsman Mohammad Kaif.

At the 2014 IPL auction, Royal Challengers Bangalore bought Yuvraj for an all-time high price of Rs 14 crore. In 2015, the Delhi Daredevils bought him for Rs 16 crore, making him the most expensive player ever to be sold in the IPL.

The swashbuckling all-rounder explained that IPL gave many cricketers a livelihood who never played for India.

"IPL gives players livelihood, players can run their families, they can give education to their children. IPL has done a lot of good," he said.

Kaif, on the other hand, said that players get distracted by money and fame.