According to former India cricketer, if IPL is held in September, it will allow cricketers much-needed practice for the World Cup 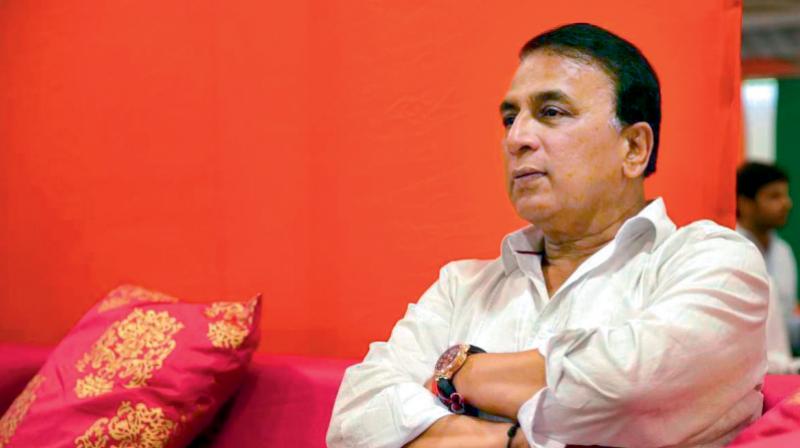 New Delhi: Sunil Gavaskar says India can swap the T20 World Cup with Australia and host it this year instead of the scheduled 2021 edition, provided the Covid19 curve flattens in the country.

Global sporting activities have come to a halt due the Covid19 pandemic, jeopardising events like the 2020 T20 World Cup, scheduled in Australia from October 18-November 15. India are supposed to host the next edition in 2021.

"As we all know Australia has barred foreigners from entering the country till September 30. The tournament starts mid-October so it is looking difficult at the moment," Gavaskar told India Today.

"Next year the T20 World Cup is in India. If India and Australia come to an agreement and the Colvid19 curve in India flattens out, they can swap. It can be held in India this October-November and next year in Australia around the same time."

The IPL too has been indefinitely postponed but there is a possibility of it being held in September.

"If it (T20 WC swap) happens that way, IPL held just prior to T20 World Cup so there is enough practice for the players. Then you can have T20 World Cup in November and Asia Cup in December in UAE. December is a much better time to host a tournament in the UAE," said the 70-year-old.