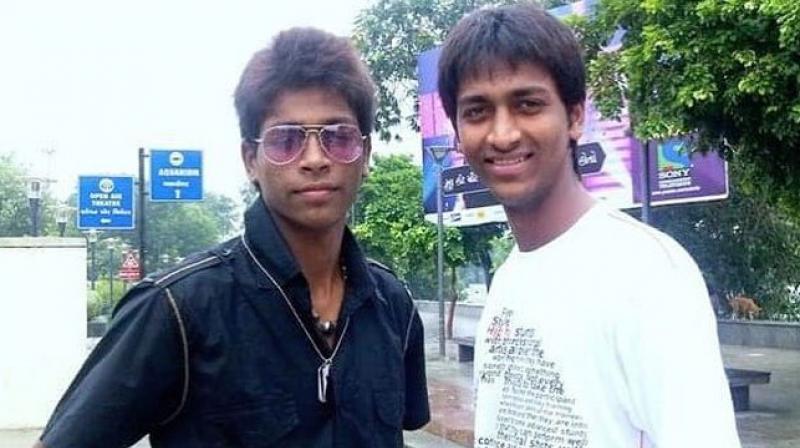 In the 2011 photo, the duo is smiling while posing for the camera with a 'desi swag.'

The flamboyant all-rounder, who was out of the Indian team due to back injury before making a comeback for the South Africa tour of India, could not play a single match as the first match was washed away and then the series was eventually postponed following the outbreak of coronavirus.

Pandya made his ODI debut against New Zealand at Dharamsala in October 2016.