India were then bowled out for 158 in just 30.3 overs as Pakistan notched up a 180-run win in a lop-sided summit clash. 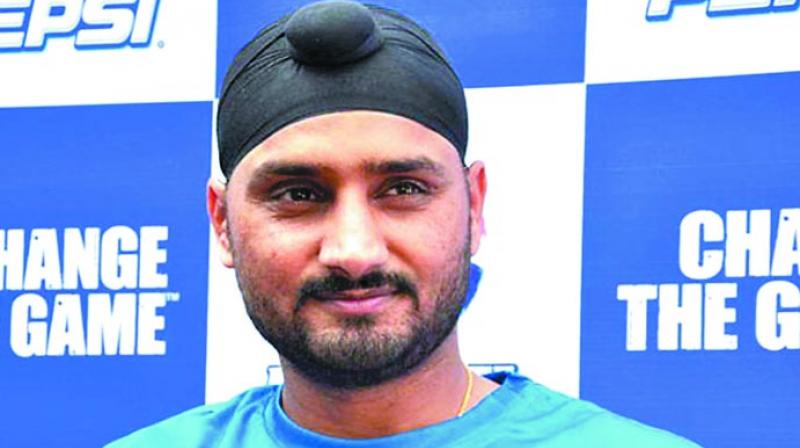 New Delhi: Veteran off-spinner Harbhajan Singh feels the blame for India's embarrassing loss to arch-rivals Pakistan in the Champions Trophy final lies with the team's bowlers, who “disappointed when it mattered”.

Harbhajan said the runs leaked in the middle overs and the spinners' inability to take wickets made a huge impact in the match as Pakistan piled on a big total of 338 for 4 after being put into bat.

India were then bowled out for 158 in just 30.3 overs as Pakistan notched up a 180-run win in a lop-sided summit clash.

“Our bowlers disappointed when it mattered the most. We didn't start too well to begin with. The spinners did not help by giving away too many runs, plus they didn't take any wickets. This cost us immensely,” Harbhajan wrote in his column for the ICC.

“Our fielding was not up to the mark as seen in previous matches. It was such kind of performance where we were hoping for a breakthrough rather than making things happen. The runs given in the middle overs were too much. They got their partnerships spot on. They were up for it right from the first ball and one had the feeling that they had saved their best for the final against us,” he said.

Harbhajan also felt that the ‘no ball’ that Jasprit Bumrah bowled to have Fakhar Zaman being caught behind by Mahendra Singh Dhoni cost the Indian team dear. “The crucial point of Sunday's final at The Oval came extremely early. It was the no-ball that Jasprit Bumrah bowled that saw Fakhar Zaman being caught behind by M.S. Dhoni,” said Harbhajan who has played 103 Tests.