Sports   Cricket  21 Jul 2019  11 Female Cricketers who can get you clean bowled on and off the field
Sports, Cricket

Cricket is not just a sport, for some it’s an emotion and for others it’s a religion. 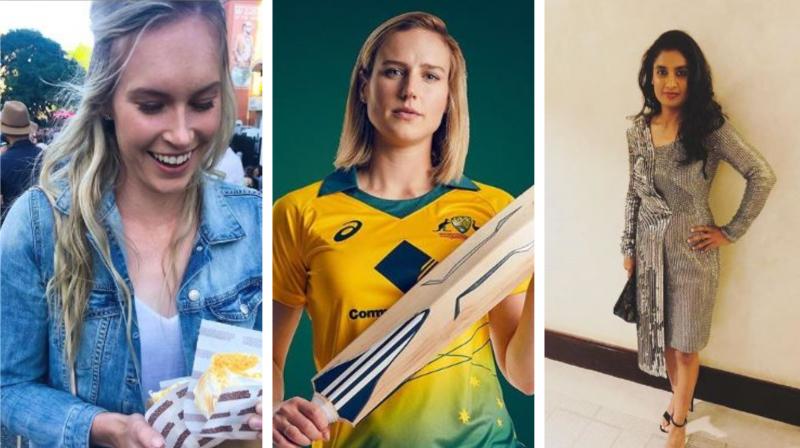 Though, the game is mostly dominated by the male, but with the emergence of women’s cricket, the game now looks more promising than ever before. (Photo: Instagram)

Mumbai: Cricket is not just a sport, for some it’s an emotion and for others it’s a religion. Though, the game is mostly dominated by the male, but with the emergence of women’s cricket, the game now looks more promising than ever before.

People have now developed their interest in the women’s version, especially after the arrival of many gorgeous and skillful cricketers who can turn the tide of the match at any time.

Here are 11 beautiful female cricketers who are beautiful in displaying their skills on and off the field: 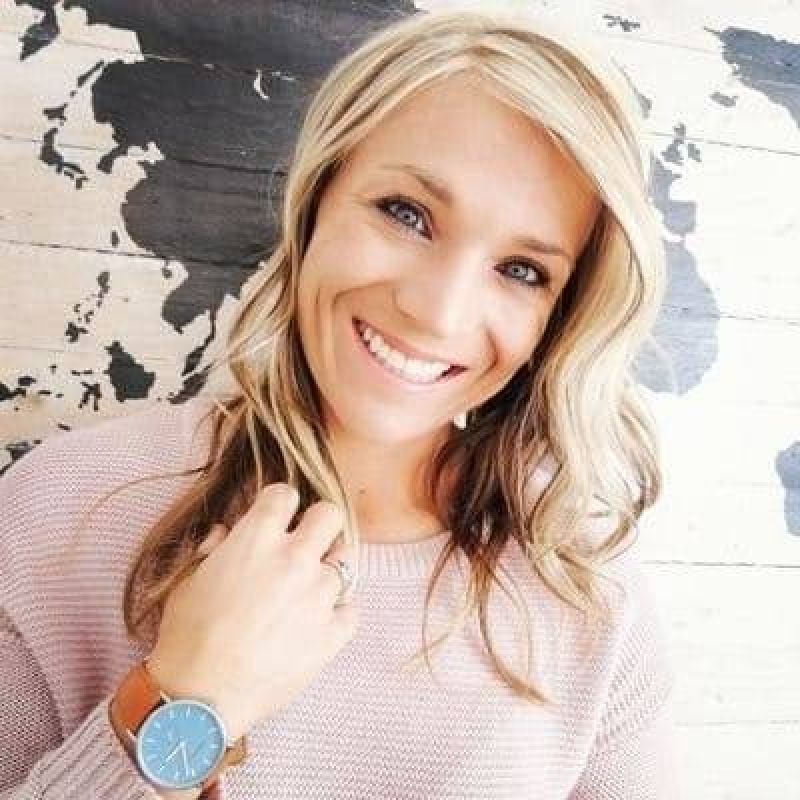 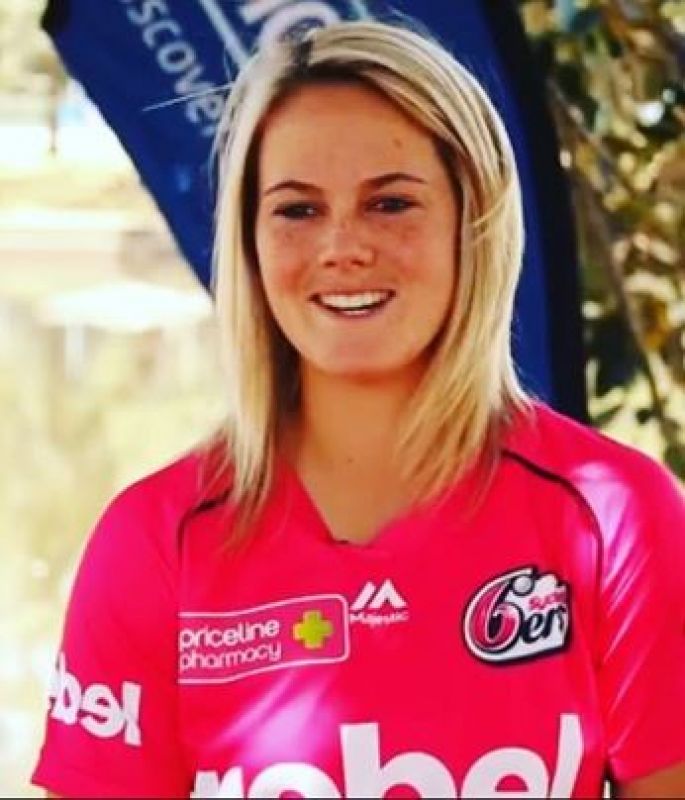 Pretoria-based Dane van Niekerk is a South African cricketer, who has played in all 3 forms (T20I, Test, and ODI). She is the current captain of the Proteas in T20I, Test and ODI. 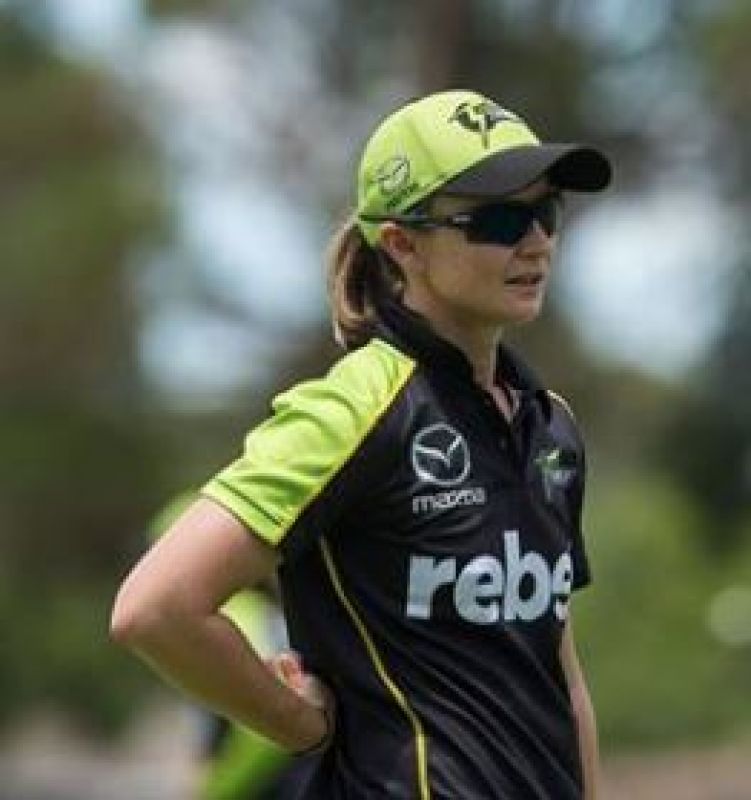 Opener Leah Poulton is an Aussie who represents Australia and her New South Wales club. She is a genuine batswoman. 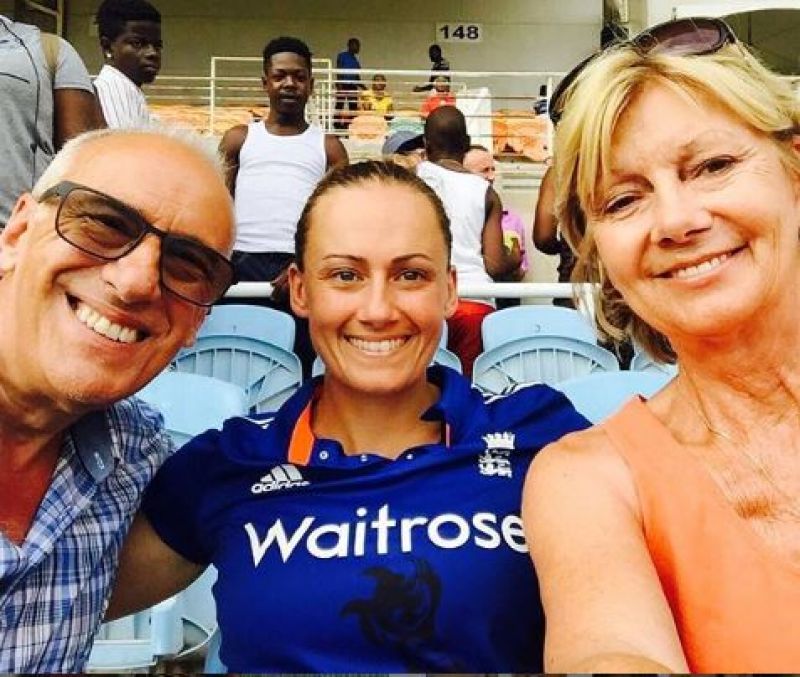 Off-spinner, Laura Marsh plays for England. She was born in Pembury, Kent, but her cricketing career started at 11. Initially, she was medium-fast bowler, but later on she changed to off-spinner as she found more success as an off-spinner. 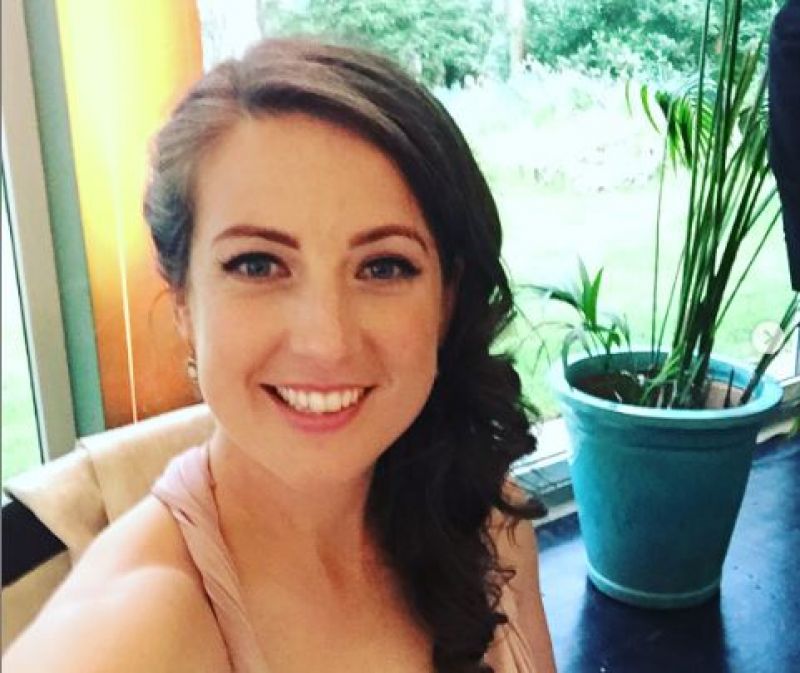 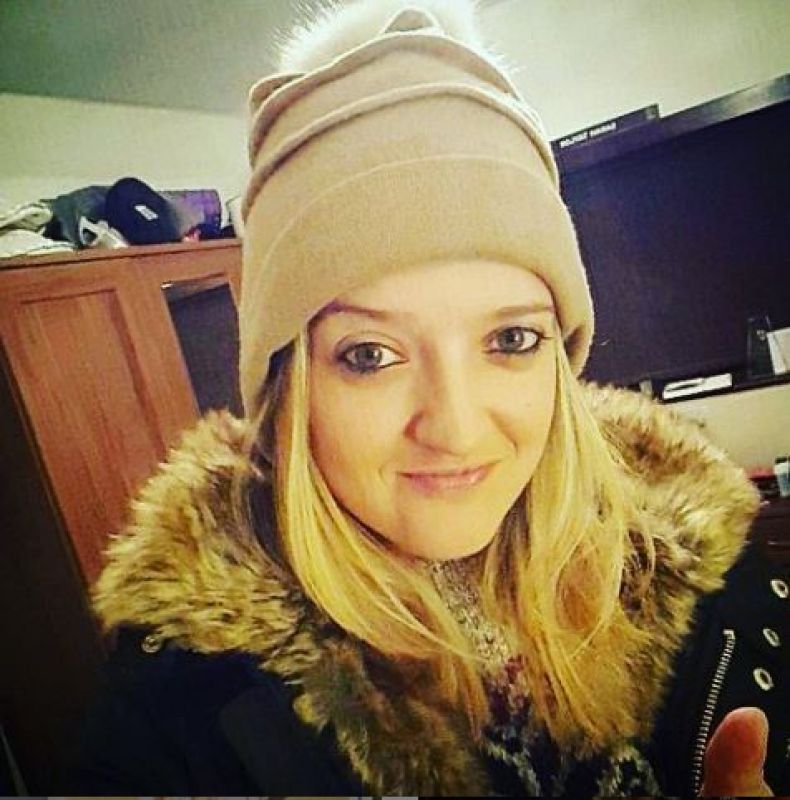 Wicket-Keeper batswoman, Sarah Jane Taylor is famous for her aggressive strokes. Sarah is an opener in the ODIs and a middle-order batswoman in the Tests. 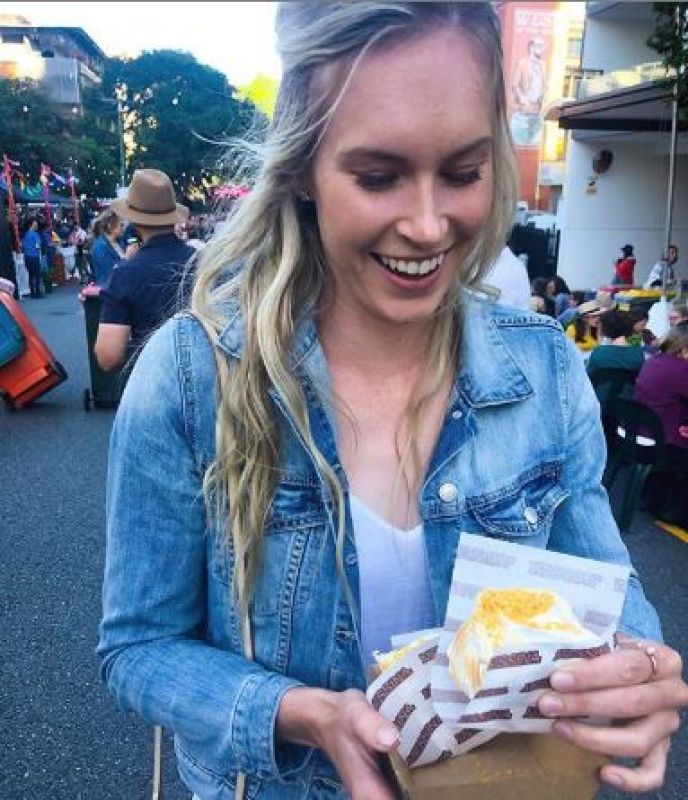 Having debuted for Australia in 2013, Holly Lee Ferling currently stars for the Melbourne Stars and Queensland Cricket in Australia’s domestic leagues. 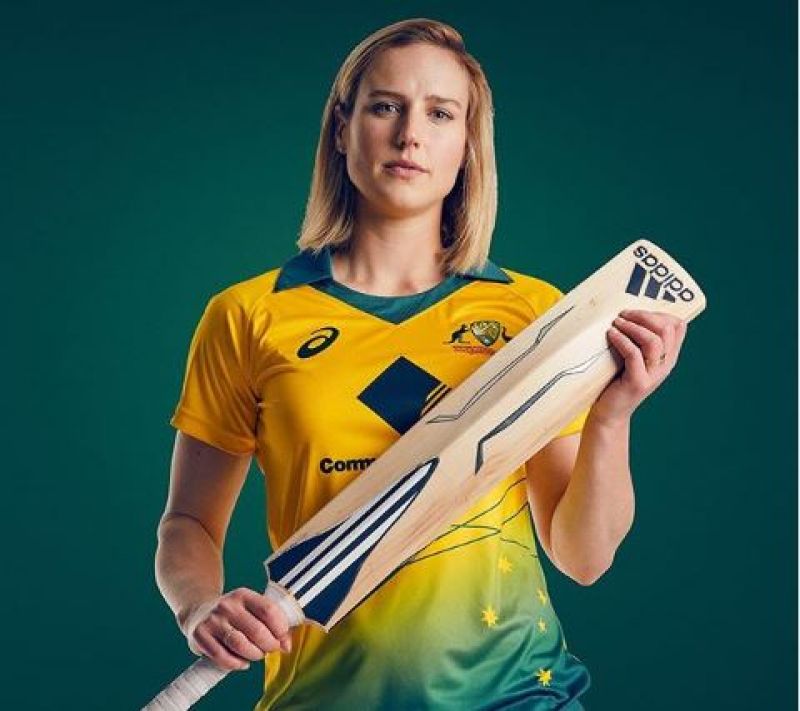 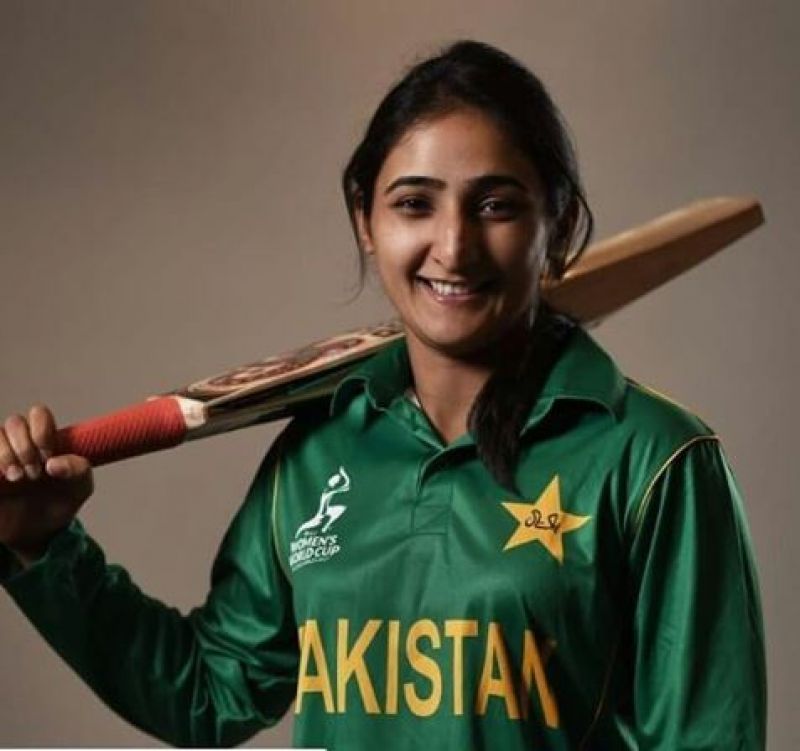 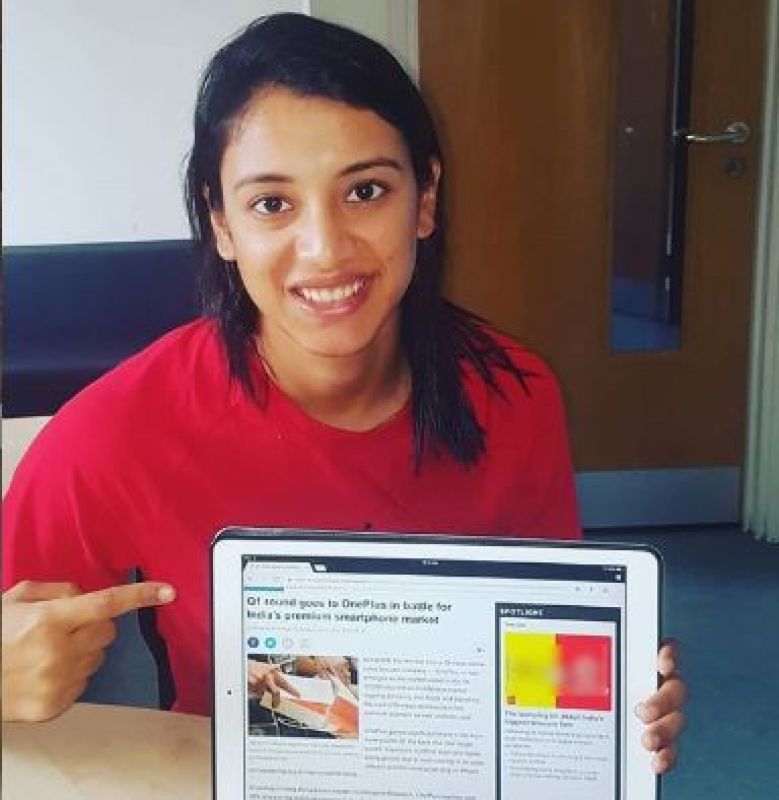 Indian cricketer Smriti Shriniwas Mandhana made her debut in April 5, 2013. After making a remarkable debut, the 26-year-old grabbed the headlines for being the youngest T20 captain for India in February, 2019 when she led the women’s team against England. In 2018, the BCCI conferred to her the title of the Best Women’s International Cricketer. 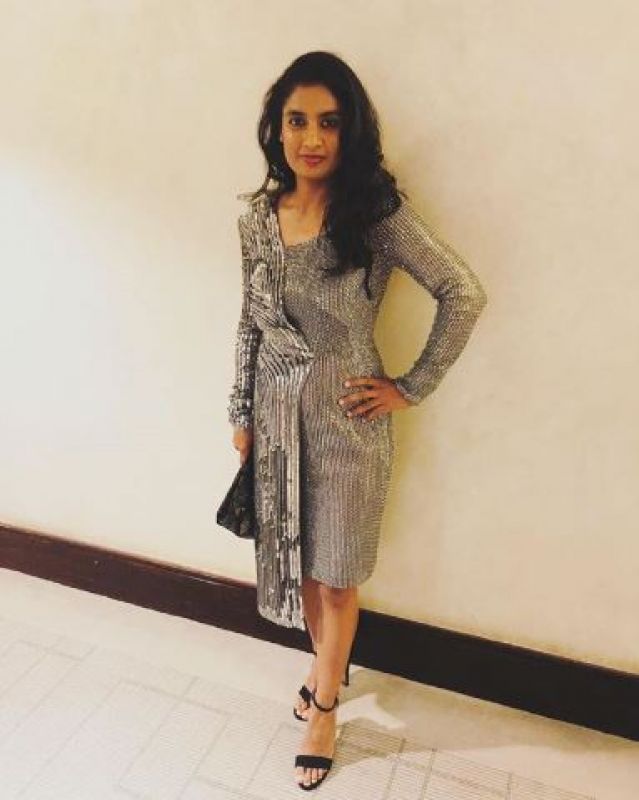 Mithali Raj is an Indian woman all-rounder, who is famous for being the highest run-scorer in women’s international cricket. She is also known as ‘Lady Sachin’. Mithali is considered to be one of the best Indian women cricketers to have played cricket. She is the only woman cricketer to surpass 6,000 ODI runs. Mithali made her ODI debut on June 26, 1999 against Ireland.