The second Test match between New Zealand and Sri Lanka will start from August 22. 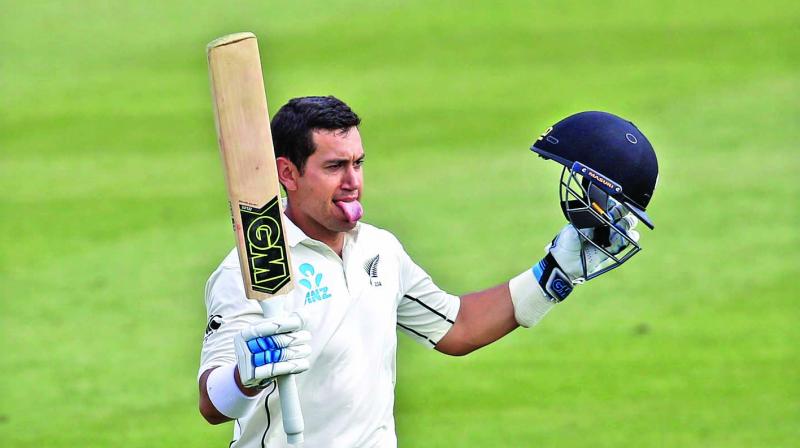 Dubai: New Zealand player Ross Taylor is hoping for his team to make a comeback after losing the first Test at the hands of Sri Lanka.

"We tried everything and just weren't good enough. It's a new game and I'm sure we've been in this situation many a time - been 1-0 down - and we've come back and played strong," ICC quoted Taylor as saying.

New Zealand faced a six-wicket defeat in the first Test match against Sri Lanka. However, Taylor believes that the Kiwis can put 'very good' Sri Lanka under pressure in the next match.

"That's all we can ask for. Come back and show that fighting spirit that this team is renowned for and hopefully we can put this very good Sri Lanka team under some pressure," he said.

New Zealand and Sri Lanka, with this two-match Test series, have commenced their Test Championship campaign and Taylor feels this is not the best start to the championship.

"It was obviously disappointing to start the Test Championship like that and obviously the series, but [P Sara Oval] is a ground that we've had some success on in the past and hopefully we can replicate some of that," Taylor said.

The second Test match between New Zealand and Sri Lanka will start from August 22.