WI vs IND: 5 Indian players to watch out for

The Indian team has already won the T20I and the ODI series and will be looking to dominate the Windies in the Test series as well. 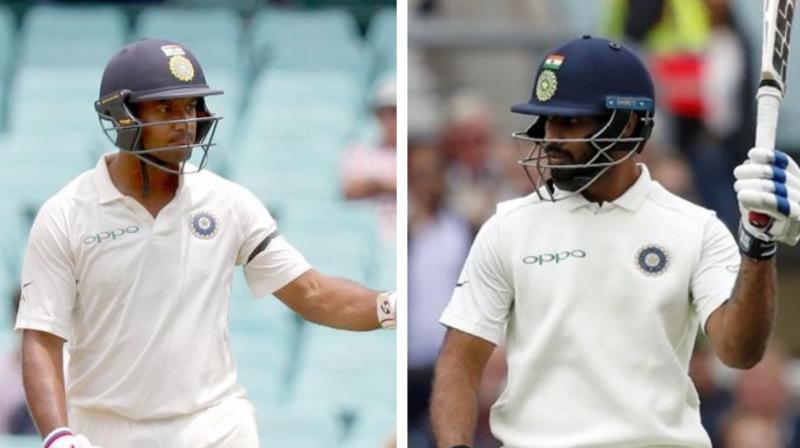 The Indian team is currently the number one Test side in international cricket. (Photo: AFP)

Mumbai: On Thursday, India will take on West Indies in the first match of the series. The match will take place at the Sir Vivian Richards Stadium, Antigua. The Indian team is currently the number one Test side in international cricket.

The Indian team has already won the T20I and the ODI series and will be looking to dominate the Windies in the Test series as well. As they head into the match tomorrow, let’s take a look at five players that one should watch out for. 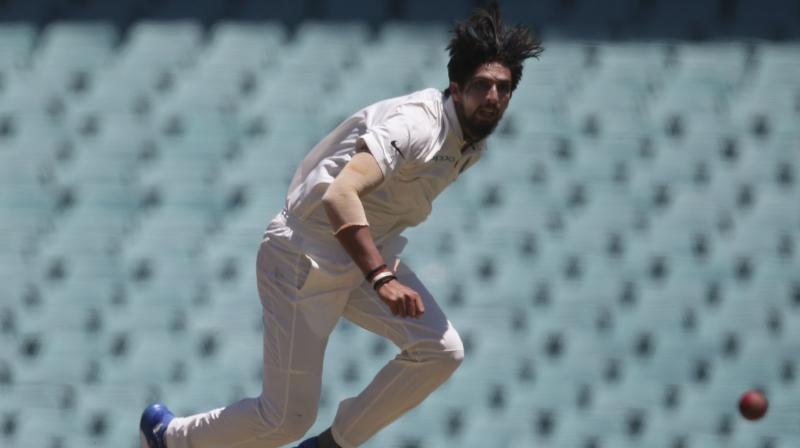 The 6 ½ feet tall bowler will be raring to go forth and attack the West Indian batting line-up. He has been pretty successful in West Indies having taken 30 wickets in just 7 matches. This makes him the second most-successful Indian bowler in West Indies after Kapil Dev, who has 35 wickets. After his fiery spell in the first innings of the practice test, where he took three wickets, he will be a guaranteed starter for the first Test. 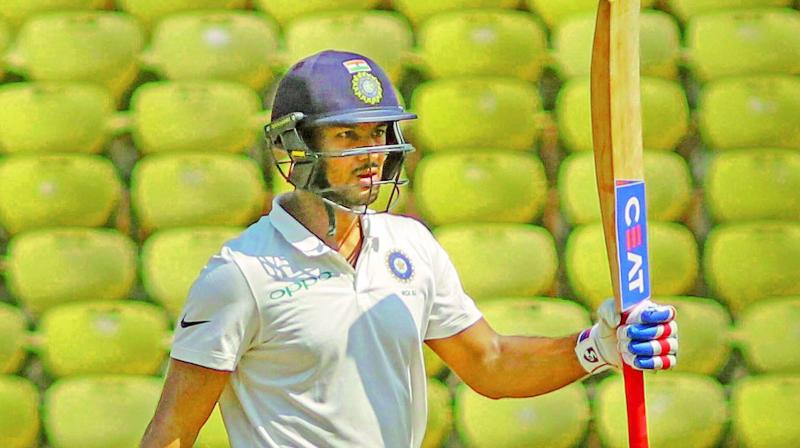 With KL Rahul not able to perform in Tests for India, the need for a viable opener in place of him is a necessity. This is where Mayank Agarwal can slot in and make this spot his own. Although his performances for India A has not been up to par in the ongoing tour against West Indies, having scored just 148 runs from six innings, one cannot deny the talent he possesses. A spectacular glimpse of him was seen in the 2018-19 India tour of Australia, where he managed to score 195 runs in three innings. 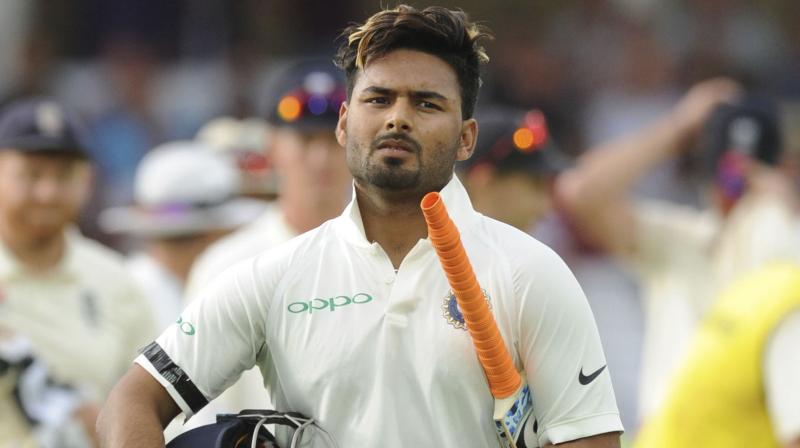 The most talked-about player during this series is Rishabh Pant. His present dip in form is worrisome. But, with an average of 49.71 and a century each in England, on his debut series, and in Australia, this is a chance for him to clear his name and stand out as a star player. There is still a danger to him because if he fails to perform then there is Wriddhiman Saha who will gladly replace him. 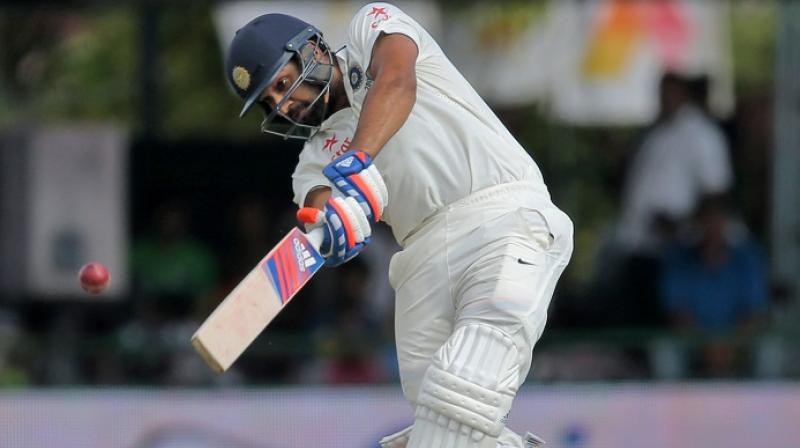 Rohit Sharma has often been overlooked for Test cricket. But now that he is in his golden years of ODI cricket, there is a pretty good chance that he can perform splendidly in Test cricket as well. He showed his knack for Test cricket in the practice match that took place. The addition of Rohit Sharma in the middle order will also strengthen it indefinitely which will prove to be a match-changer. 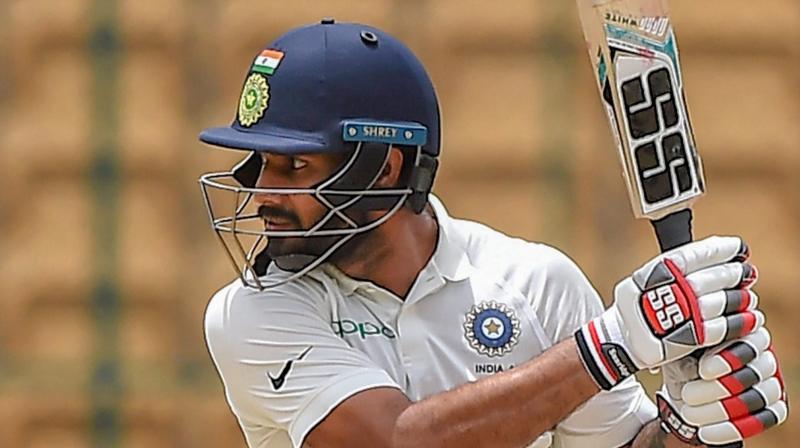 The 25-year-old wicket-keeper batsman from Karnataka is a very exciting prospect for the Indian middle-order. He can bat, bowl and is also a pretty good wicket-keeper. The only thing stopping from succeeding is his form. In the first two List A matches against West Indies A he was very poor, having just two double-figure scores in four innings. But, in the remaining two matches, he proved his mettle by scoring a century and two half-centuries. There is a slight chance that he may make it in the playing 11, coming in at number 5 or 6.