Westfield conceded 10 runs, but during investigation admitted to having received 5000 pounds from a bookie to underperform at Kaneria’s behest. 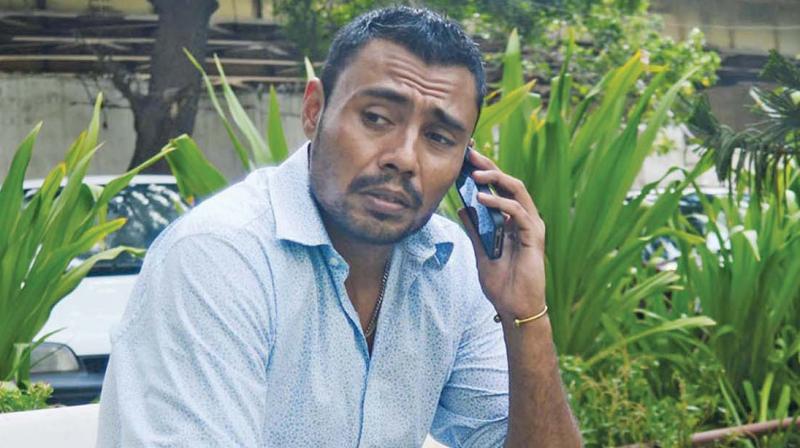 After six years of persistent denials, Pakistan’s former leg-spinner Danish Kaneria has admitted to charges of match-fixing in a county match that earned him a life ban in 2012.

For those late on the story, Kaneria was indicted after he was found to have presurised Essex teammate and fast bowler Merwyn Westfield into bowling with the intent of conceding 12 runs in an over in a one day game against Durham in 2009.

Westfield conceded 10 runs, but during investigation admitted to having received 5000 pounds from a bookie to underperform at Kaneria’s behest.

He was handed a four month prison sentence and banned for five years by the England Cricket Board while the Pakistani leg spinner was described as “a grave danger to cricket” and banned for life.

Kaneria accused Westfeld of “destroying his career” and twice appealed against his ban, losing both times. Since 2012, he has been a persona non grata in the sport.

He has requested that the life ban on him to be lifted, stating that he would like to mentor and counsel young players against the temptations that can come their way from bookies, fixers and other unsavoury elements.

Skeptics argue, however, that his father died in 2013, and he still did not come clean till last week, that he was hankering for legitimacy and therefore the ban should not be lifted.

Kaneria says he went into denial mode because his father was ailing from cancer when his corruption came to light and he didn’t want to cause him grief since he was “very proud of my playing for the country”. He admits he was wrong, and that he couldn’t continue living “with lies.”

This is a vexing issue no doubt, though I believe that any help from any quarter in stymieing the cancer of corruption in the sport should be encouraged, not spurned.

In fact, I would venture that Kaneria should volunteer to help irrespective of whether the ban is lifted or not, and the authorities should accept this service. Their own experiences can not only help understand the modus operandi of fixers, but also the defence against it.

In the context, Sanath Jayasuria’s diffidence to assist the ICC in investigating a corruption case, as came to light last week, is baffling. There is no charge of corruption against the former Sri Lanka captain, but the ICC claimed that he was being unhelpful. Jayasuria has said he will do everything to help, and hopefully that will happen.

Former stalwarts — particularly those who have been indicted and accepted their guilt  — can wield far greater influence on young players on how to manage their careers and lives against the many pitfalls that can come their way.

This is of the crux. Kaneria’s belated contrition highlights that corruption still lurks in the sport, and at various levels. If anything, this has become greater since the proliferation of T20 leagues in the past few years.

The most telling part of his confession has not so much to do much with him, but Westfield, who was only 21 at the time he agreed to underperform. Kaneria says Westfield succumbed to temptation because “he wanted to get rich soon” to change his lifestyle.

This bespeaks perhaps the mindset of a large number of young players, but also the dangers that exist in cricket, and now more pronounced because of the pay disparities in various T20 leagues.

Those low in the pecking order of stardom or on the fringes, unsure of their future, would be gullible to temptation and easy prey to match and spot-fixing sharks.

As has become evident over time, there is no fail-proof method to eradicate corruption from cricket (or any sport). While investigation methods need to become harder and punishments stricter, the best long-term option is still mentoring and counseling to start at an early age.