Jayasuriya all praises for Virat Kohli

Just like he was a great bowler, Anil will be a great success in his new role as coach too said Jayasuriya. 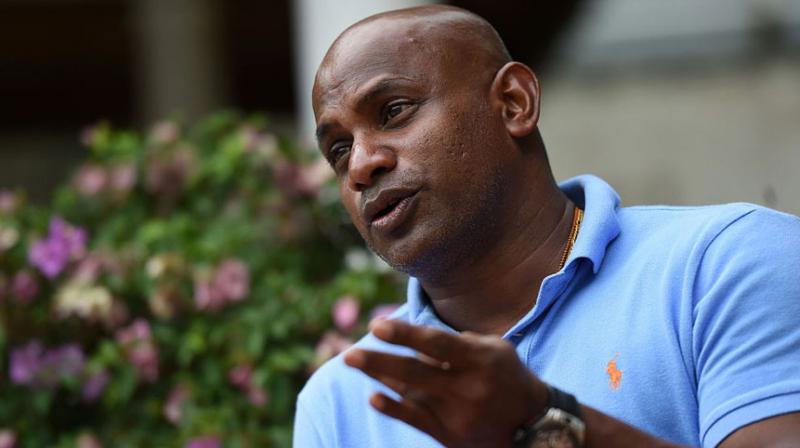 "Team India is in rhythm. Defeating even a strong team like England comfortably," Jayasuriya told reporters.

"He is a good captain and marshalling bowlers well. He himself is delivering good performances," Jayasuriya said.

Jayasuriya, however, turned nostalgic when asked asto who will win the next world cup and added with a smile "of course Sri Lanka."

The Sri Lankan cricket legend had special praise for Karun Nair who scored a big 303 not out in the fourth test against England at Chennai.

"It's not an easy job. One has to have tremendous patience to reach such a milestone," Jayasuriya said appreciating the extraordinary performance from Nair.

Jayasuriya was here in as a part of the function organised by Dayal Foundation.

The Lankan cricketer praised Anil Kumble for shaping the Indian team well as a coach.

"He (Kumble) has just begun his new career as a coach.

Just like he was a great bowler, Anil will be a great success in his new role as coach too," Jayasuriya, who had numerous interesting duels with Kumble during their playing days, said.

Former Indian team selector Saba Karim, who was also present on the occasion also hailed the performance of Karun Nair.