The bell at Lord’s and Eden Gardens are rung to notify the umpires and the players the start of the match. 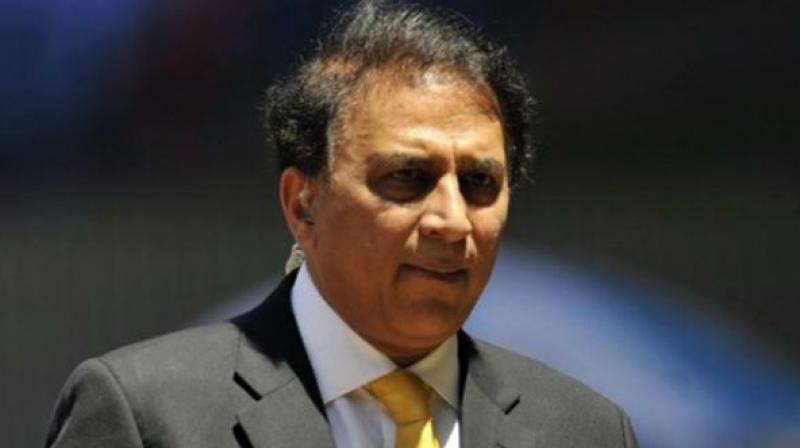 Mumbai: Former India captain Sunil Gavaskar has been asked to ring the bell at the Eden Gardens on Sunday.

This was revealed by Sourav Ganguly, president of the CAB (Cricket Association of Bengal), the host of the third ODI against England.

Ganguly, the 44-year-old former India captain, said, “Sunil Gavaskar will be here tomorrow and we will request him to do this honour.”

“The practice of ringing the bell will continue in all international matches here,” he added.

Following the 10-year-old tradition of Lord’s, last year, Eden Gardens installed the silver coated bell under the Eden Clock and Kapil Dev was the first to ring the bell at this ground (during the Test match against New Zealand in last September).

The bell at Lord’s and Eden Gardens are rung to notify the umpires and the players the start of the match.

“We also had plan to ask Virat Kohli to do this, but as he is a playing member (and captain also) of the team, it would be unwise for him to signal for the start of the game,” added Ganguly.