The top five saw no change as Ellyse Perry, Amy Satterthwaite, Mithali Raj, and Stafanie Taylor, all retained their places. 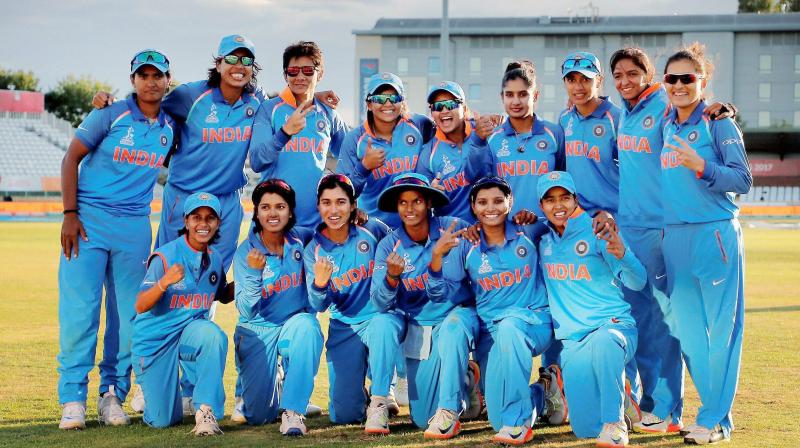 Mandhana leads the batters list, thanks to her brilliant performance against England in Mumbai last month. (Photo: File)

Meanwhile, Australia are on the verge of qualification after only 12 matches, as they lead the ICC Women's Championship table with 22 points. England have moved up to second place in the point table with 18 points from 15 matches.