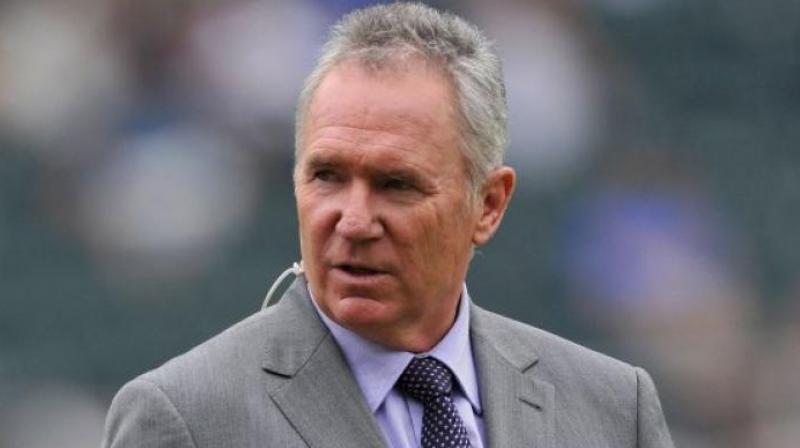 Border helped Australia to victory over England in the 1987 final (Photo: AFP)

London: Bowling will be decisive when Australia meet England at the Cricket World Cup on Tuesday and the reigning champions should consider giving spinner Nathan Lyon a runout at some point in the round-robin stage, former captain Allan Border has said.

Australia currently top the standings from New Zealand with England in third place after the hosts lost by 20 runs to Sri Lanka on Friday, undone by some brilliant pace bowling from the evergreen Lasith Malinga.

Border, who helped Australia to victory over England in the 1987 final, said Aaron Finch’s side were building nicely and he could not wait for the resumption of cricket’s oldest international rivalry at Lord’s in midweek.

“Rivalries run deep and bragging rights are up for grabs ahead of the semi-finals,” Border told ICC media.

“It’s going to be a good assessment for both teams in terms of where they’re at. England are playing this gung-ho form of cricket and are red-hot favourites.

“The game will be won and lost in the bowling. If Australia can hold their ground against the onslaught and put pressure back on England, that’ll be key.