Sports lovers openly expressed their displeasure with Ashwin’s comments, as they felt it was insensitive for the off-spinner. 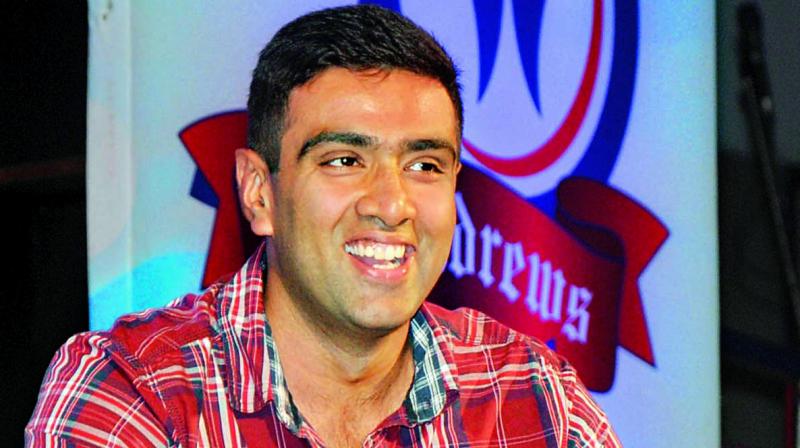 Cricketer Ravichandran Ashwin found himself being trolled for comparing Chennai Super Kings’ return to IPL after the two-year ban, to the resurgence of the football club Manchester United post the 1958 Munich air disaster.

In what’s considered as one of the darkest days in Manchester United’s history, an airplane, which was carrying the club’s players, staff, supporters and journalists, crashed during its third attempt to take off from the Munich airport — 23 people out of the 44 in the plane died in the tragedy.

The cricketer, while commenting on CSK’s comeback, said, “I think the two years of hiatus increases its value, like it did for Manchester, when the air crash happened. I don’t know if it’s in the same league but fans across the country are also looking forward to it.”

Sports lovers openly expressed their displeasure with Ashwin’s comments, as they felt it was insensitive for the off-spinner to compare both the incidents. But the 30-year-old cricketer tweeted to claim that he was misquoted. “Guys please take the reporting with a pinch of salt. With respect to the Munich tragedy and CSK, all I said was the break will make the fans turn up in numbers when it happens. Not required to blow it out of context (sic),” he said.