India vs Australia: Pat Cummins out of T20s against India, to head home for Ashes prep

Cummins will fly back to Australia after the fifth and final one-dayer of the series on October 1 in Nagpur. 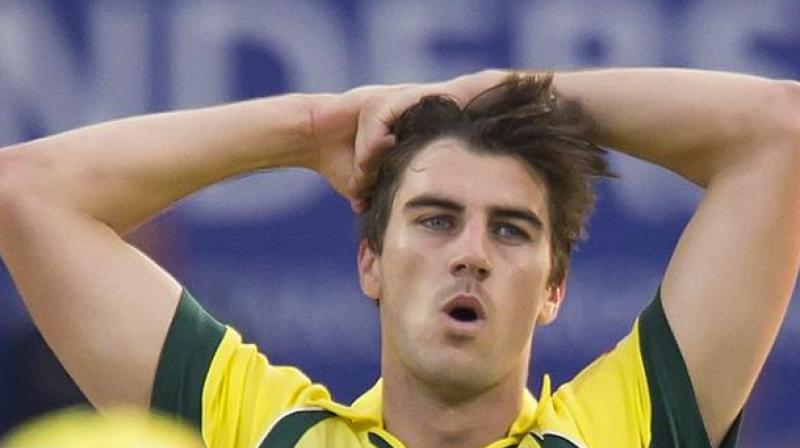 Cummins' replacement for the T20 series, scheduled from October 7 to 13, will be named at a later date.

Kolkata: Australian pacer Pat Cummins will skip the three-match Twenty20 series against India next month as he will head back home after the ongoing ODIs to prepare for the Ashes later this year. Cummins will fly back to Australia after the fifth and final one-dayer of the series on October 1 in Nagpur, Cricket Australia said in a statement. Australia are currently trailing 0-2 in the series afterlosing in Chennai and Kolkata.

Cummins' replacement for the T20 series, scheduled from October 7 to 13, will be named at a later date. Cummins will be playing in the Sheffield Shield season after returning home. "Pat has played a considerable amount of cricket this year after a long period away from the game due to injury," national selector Trevor Hohns said in a statement.

"His body has handled the return to international cricket well, but we believe the best plan for him ahead of the Ashes

Series is to return home to refresh, both mentally and physically," he added. The 24-year-old has 23 Twenty20 International wickets to his credit from 18 matches. He has only played five Tests and 33 ODIs, grabbing 21 and 54 scalps respectively.