Pothas said the squad had bounced back and was training solidly in the run-up to the Pakistan tour. 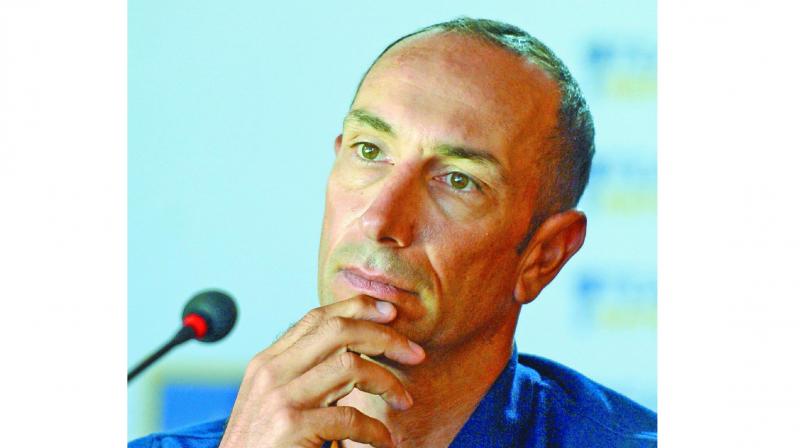 Colombo: Sri Lanka cricket coach Nic Pothas on Thursday said a series of thumping defeats by India had strengthened resolve and even boosted morale as the squad seeks redemption against Pakistan later this month.

The islanders were handed a drubbing on home soil against India, losing all nine games against the formidable tourists in a humiliating whitewash across all three formats of the game.

“That (defeat) actually makes morale even stronger,” the former South Africa international told reporters ahead of the squad’s departure to the United Arab Emirates, where the tour gets underway on September 28.

The squad had been instructed ahead of the first Test to put negative publicity out of mind as Sri Lanka’s press mauls the poorly performing side.

“They are writing bad stuff about you. You have a choice. That happens to athletes all around the world... If someone shoots a bullet at you, you can wimp away or say ‘You are completely wrong’,” Pothas said.

In July, Sri Lanka lost a three-match ODI series on home soil to bottom-ranked Zimbabwe, hot on the heels of their early exit from the Champions trophy in England.

Tempers boiled over as Sri Lanka lost the ODI series against India in August in three straight matches, with fans booing the home side and lobbing bottles.

But Pothas said the squad had bounced back and was training solidly in the run-up to the Pakistan tour.

“We have a few things in place, and of course winning games of cricket builds confidence, but this is a fantastic bunch of players who are all very, very good friends,” he said.

Former skipper Angelo Mathews was ruled out of the first Test due to injury. Two uncapped players have been brought into a 15-member squad.