India wrapped a 3-0 series win by winning the third and final Test by an innings and 202 runs. 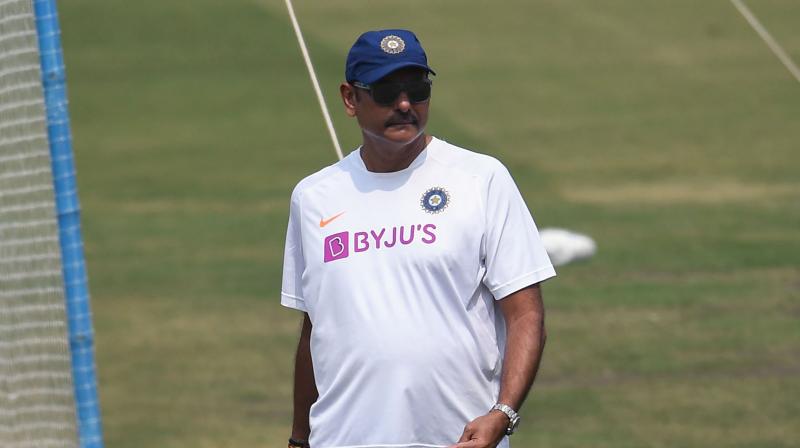 Mumbai: Ravi Shastri was elated after Team India’s performance, and rightly so, India wrapped a 3-0 whitewash of South Africa by winning the third and final Test by an innings and 202 runs on the morning of day four in Ranchi.

Speaking to Star Sports after the match, Shastri said, “Our motto was to take pitches out of the equation. ‘Bhaad me gaya pitch’. Whether it’s Johannesburg or Melbourne or Mumbai, we want to take the pitch out of the equation. With the batting line-up we have, if they post big totals and then we have bowlers who can take 20 wickets - we can keep taking those world championship points we’re after. Rahane was never going to go anywhere; he had to rediscover his touch which he’s done.”

He also seemed mighty impressed by Rohit Sharma's performance throughout the series and said, “Rohit - different plane altogether. As an opener, your mindset has to be different. On the first day here, it was touch. Rohit worked his way out of it, but he kept thinking he had to work hard and cash in when the pitch gets better. That’s what happened. Normally in India, you have two players who hog the limelight. Here we’ve had six or seven players.”